Emirates to restore daily direct service between Singapore and Melbourne 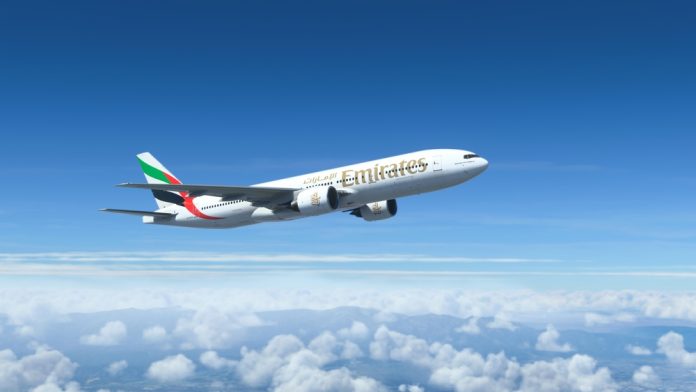 Emirates will relaunch its daily direct flight between Singapore and Melbourne from 26 March 2023, as part of its frequency ramp up to Sydney and Melbourne in response to strong travel demand. For the period 26 March to 01 April 2023, Emirates’ flight EK404, operated by a Boeing 777-300ER, will depart Dubai at 2115hrs and arrive in Singapore at 0850hrs. The flight will then continue on to Melbourne, taking off at 1025hrs from Singapore, and touching down in Melbourne at 2035hrs. The return service EK405 will take off from Melbourne at 0325hrs, and arrive in Singapore at 0815hrs, before departing for Dubai at 0940hrs. It will arrive in Dubai at 1300hrs.

Starting from 02 April 2023, Emirates’ flight EK404 will land in Melbourne at 1935hrs and take off to Singapore as EK405 at 0225hrs. The resumption of Emirates’ Singapore-Melbourne route will help serve the pent-up demand for air travel between the two cities and beyond across the airline’s global network, providing even more choice and flexibility for travellers with the capacity to transport up to 5,000 passengers a week between the two points.

Rashid Al Ardha, emirates’ country manager for Singapore & Brunei, said: “The return of our direct service between Singapore and Melbourne further establishes our commitment to supporting the local travel and tourism recovery in both markets. With travel restrictions easing globally, we are progressively restoring our operations to pre-pandemic levels, as we expect customer demand to remain strong in 2023.”

Emirates has been serving Singapore since 1990 and aside from the newly-restored Melbourne service, the airline continues to connect travellers to 130 cities across the globe through Dubai three times a day. Tickets can be issued on emirates.com, the Emirates App, or via both online and offline travel agents.

Emirates’ Boeing 777-300ER aircraft in a three-class configuration offers travellers 8 private suites in First Class, 42 lie flat seats in Business Class and 304 spacious seats in Economy Class. Travellers to and from Singapore will benefit from Emirates’ award-winning service and industry-leading products in the air and on the ground across all classes, with regionally-inspired dishes and complimentary beverages and the airline’s ice inflight entertainment system which offers up to 5,000 channels of on-demand entertainment in over 40 languages, including movies, TV shows, and an extensive musical library along with games, audio books and podcasts.