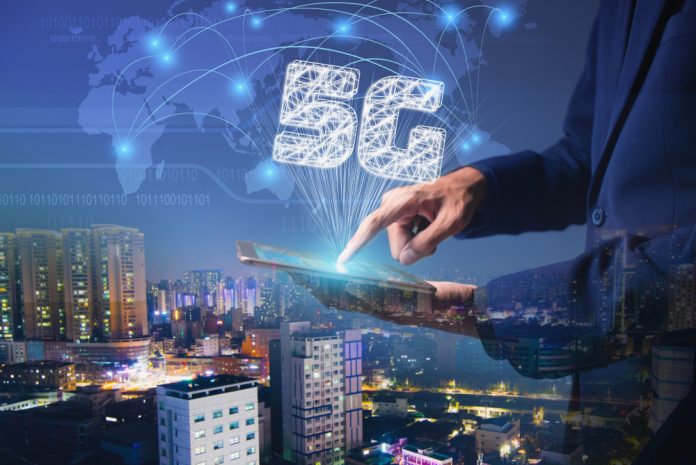 The Director General of Civil Aviation (DGCA) and MoCA (Ministry of Civil Aviation) fear that the radio altimeters and GPS used in most aircrafts will be adversely affected by the radio waves used for 5G in India. Therefore, they are asking for time to replace the existing equipment with new, updated variants.

Fearing that 5G bands that are being used by telecom companies might interfere with the navigation instruments on board most common aeroplanes, the Directorate General of Civil Aviation and the Ministry of Civil Aviation have asked telcos to not install any base stations for 5G that operate in the 3.3-3.67GHz frequency range in certain areas near airports.

The DGCA has asked telcos to not place any 5G base station within 2100 or 2.1 kilometres of either end of a runway and to also avoid installing one within a radius of 910 metres from the central line of the main runway of an airport. Furthermore, the DGCA has asked telcos to lower the power of all base stations that fall within 540 metres, beyond the proposed exclusion or buffer zone.

The main reason behind the directive by the DGCA and the MoCA is that radio altimetres, one of the most crucial instruments on an aircraft for determining altitude, as well as GPS, the two devices that help pilots navigate in situations of low visibility, are adversely affected by the radio frequencies used by the telcos operating the 5G bands in India.

Telcos, on the other hand, argue that the bandwidths in which Indian telcos operate are lower than the bands which are being used by the aforementioned equipments in aeroplanes plying in India and most countries across the world.

The most sensitive to radio frequencies, the altimeter, usually operates around the 4.2GHz band, which is way higher than the 3.3-3.6 GHz range that is being used by

Indian telcos for 5G. Furthermore, Indian telcos have requested the DGCA to test if there were any signs of interference, asking them to base their test on a similar test that was done in Europe. The DGCA refused to comply with the request. Interestingly, the European tests discovered that there was no interference with an aircraft’s navigation instruments whatsoever.

In the US, one of the few countries that have 5G in its truest sense and uses ultra-fast 5G, telcos are operating around the 4GHz bandwidth. As a result, airlines operating in the US have raised concerns. Because of this, airports in most states across the US, have a buffer zone.

DGCA has assured telcos, that the current altimetres being used by aircrafts in India will be updated gradually but in a timely manner, and soon the restrictions will be done away with. However, telcos fear that the delay or the lack of 5G services in places close to most airports, which may include areas such as notable hotels and resort chains, business parks and residential areas and the airport themselves, won’t be getting true 5G services, which may impact their bottom line.

The DGCA has said that it would carry out the replacement of the altimetres and GPS systems with newer versions soon, and in a timely manner, and that they would inform the DoT as soon as the replacement is completed.

Previous article
Holidays Are Back; Everyone Can Finally Relax
Next article
UNWTO and European Commission share joint vision for tourism’s future