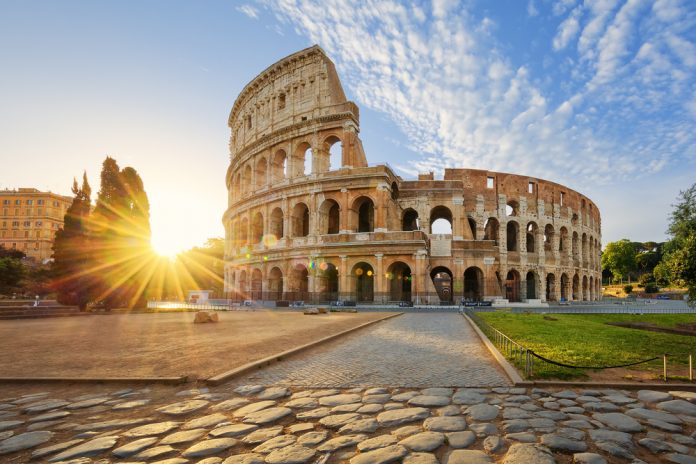 The European Travel Commission (ETC) has revealed that Europe is expected to recover almost 75 per cent of 2019 travel volumes by the end of this year. Data provided by ETC shows that the EU airlines also fared well this summer, with August flight volumes falling just 11 per cent below 2019 levels. As informed by a news report in Schengen Visa

According to the ETC report, it is predicted that the return of travel to the EU will continue during the remaining months of 2022. “However, the winter will not be without its threats as a looming recession and higher inflation across Europe will weigh on consumer spending and tourism demand, delaying but not derailing the recovery. The prolonged war in Ukraine and additional travel restrictions for Russian tourists across Europe will also push back the recovery in Eastern Europe,” the report reads.

Commenting on these data, ETC President Luís Araújo emphasised that although the cost of living crisis has made people change their approach to travel, the desire to explore Europe remains strong. He also added that short-haul travel would be a lifesaver for tourism in the coming months as more travellers choose shorter and closer trips. As ETC also explains in its press release, travellers will favour short-haul trips since they tend to be more economical.

Families with lower disposable income will find it easier to travel within the EU as domestic travel tends to be cheaper than long-distance alternatives. In this regard, short-haul travel currently accounts for about 72 per cent of total European visits. The same is expected to grow in popularity throughout the remaining months of the year.

As for long-distance travel in the EU, it has yet to fully recover as it is hampered by restrictions and persistent negative sentiments from Asia and the Pacific. On the other hand, the Chinese market has shown minimal progress towards recovery due to the slower lifting of travel restrictions.

Moreover, ETC says that hope should be preserved in long-haul travel, as transatlantic tourism gets a boost from American vacationers benefiting from the strength of the US dollar, the power of which last year was estimated to be about 20 per cent against the euro. Based on the latest data, three out of five reporting countries have so far recovered at least 70 per cent of US travel volumes for 2019.

Among the destinations that exceeded travel demand for 2019 were Turkey with (+61 per cent), which saw the most substantial return, followed by Portugal (+17 per cent), Lithuania (+seven per cent), Montenegro (+six per cent)  and Poland (+six per cent).