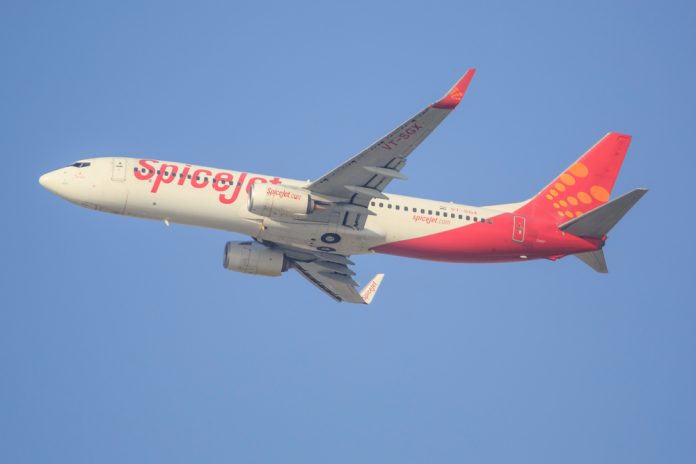 The airline also operates flights to Bangkok from Delhi and Kolkata. It has also added another flight on the Delhi-Bangkok route from November 11. It operates two daily non-stop flights from Kolkata to Bangkok, according to a release.

Civil Aviation Minister Jyotiraditya Scindia inaugurated the Pune-Bangkok flight virtually. “The launch of this new flight is a significant step in strengthening Pune’s international connectivity, and we will soon have a new flight connecting Pune with Singapore as well,” he said.

“We have been working relentlessly towards making Pune a world-class airport, a new terminal building is under construction and should be ready by next year, a new international cargo terminal is being built, an integrated cargo terminal is also being built and a multi-level parking is ready and is being tested,” Scindia added.