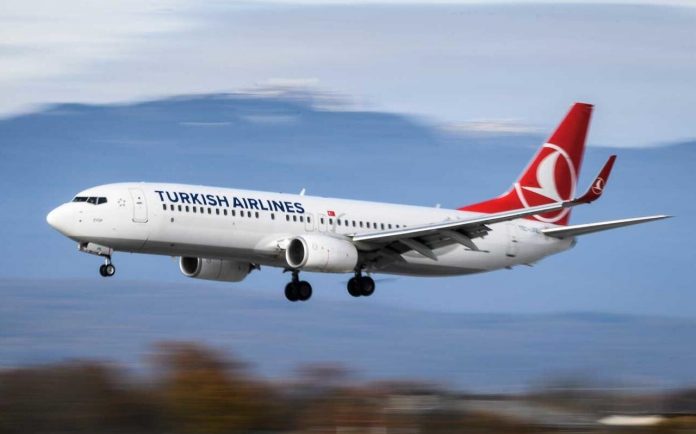 Turkish Airlines set new records for July and August despite a global decline in the airline industry. The national carrier of boosted seat capacity by 14 percent during that time.

Turkish Airlines stood out from the competitors in the sky during the pandemic, and the company has continued its ascent with record-breaking success even after the worst downturn hit the industry in History. Data shows that in both July and August of 2022, the global carrier carried over 7.8 million passengers, shattering its previous monthly record set before the pandemic.

When it comes to the number of seats available on international flights, Dr Ahmet Bolat claims, “We are the world’s biggest network airline.”

Dr. Ahmet Bolat, Chairman of the Board and Executive Committee of Turkish Airlines, commented on the company’s achievement, stating, “With the impacts of the worldwide pandemic lessening, global competitiveness in the aviation sector resumes at a greater level from where it left off.”

As an airline that set the bar high for others to follow throughout the crisis, we’re relieved to continue our upward trajectory now that things have stabilised. With the help of our 65 thousand-strong workforce, we achieved our target of outperforming our 2019 results.

During August, available seat kilometres were down 19% in the airline industry compared to 2019; nevertheless, we increased by 14% during that same period. Consequently, as of August, we had more open seats on international flights than any other global network carrier. Every one of us in the family has played a role in making this happen.