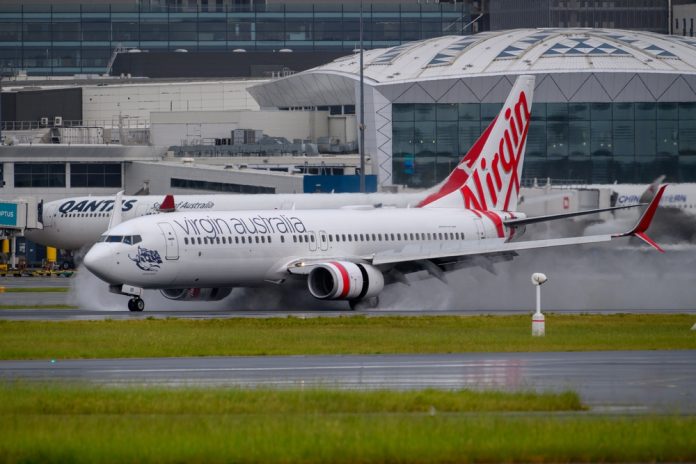 In Australia, domestic airfares skyrocketed in August due to soaring jet fuel costs and general inflation.

There was a 3.3% increase from July to August in the Bureau of Infrastructure and Transport Research Economics’ (BITRE) domestic economy airfare index, as reported in their most recent report.

With Australia entering its first COVID shutdown in April 2020, this is the highest monthly increase before airlines began operating skeleton networks for necessary travel only in May 2020.

There was a similar 2.9 percent increase in business class tickets from July to August.

As aeroplane fuel prices have reached unprecedented highs, both Qantas and Rex have indicated that they may soon be compelled to increase flights.

Qantas CEO, Alan Joyce, indicated in March that the company had hedged around 90% of the fuel it needed until the end of June and 50% of its requirements for the September quarter and that the company would ultimately need to hike airfares to pay for its increased expenses.

If the price of jet fuel rises by US$4 a barrel, he said, the airline will have to raise fares by 1%.

It also comes after inflation rose to its highest level in decades at 6.1 per cent in June.

Nonetheless, airports around the country have been overburdened by fast-growing passenger numbers due to an underlying manpower shortfall, resulting in long lines at airport check-in and security areas and an increase in the frequency with which flights are delayed or cancelled.

Specifically, June was the worst month on record for flight delays and cancellations for Australian airlines, worse even than the previous record-low result established just two months before.

As the month progressed, the industry struggled with severe disruption due to ongoing staff shortages post-pandemic. The problems in June were exacerbated by the increased traffic caused by the mid-year school holiday and by extreme weather occurrences, like flash floods in New South Wales.

Only 63% of flights in June landed on time, while only 61% left on time, according to a second BITRE assessment.

Meanwhile, 5.8% of flights were cancelled last month, which is nearly three times as much as the long-term cancellation average.

Over 40% of all flights flown were delayed in June, and the Qantas Group was once again the worst performer, cancelling 8.1% of all scheduled flights.

Virgin cancelled 5.8% of its flights but had the best proportion of on-time arrivals (62.4%) for the month.

Rex’s performance was superior, with a 0.7% cancellation rate and an 82.7% departure on-time rate.