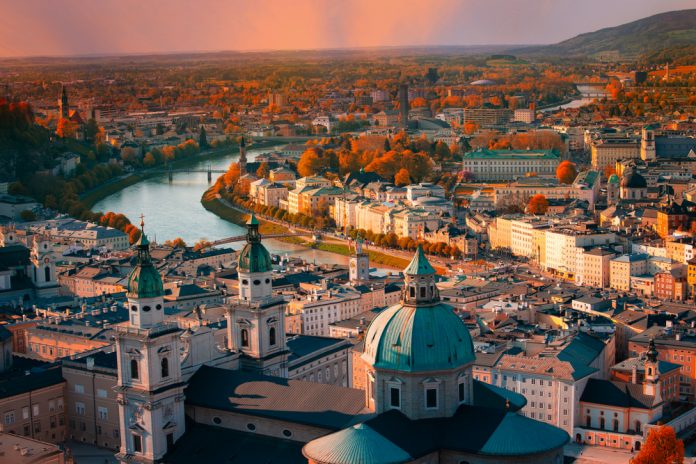 Europe’s hotels are now back to pre-pandemic profit levels, with gross operating profit per available room (GOPPAR) hitting €95.28 in June 2022, slightly higher than the same month in 2019, according to the latest data from HotStats. Since January, European hotel profit has taken off like a rocket ship, up 1,970%, and spurred by an increase in travel demand, lessened COVID restrictions and average daily rates that continue to exceed 2019 levels. In June, ADR in Europe was €36 higher on a nominal basis than in June 2019.

The top line provided cover for the bottom line as expense lines continued to creep upward. Just like profit was above 2019 levels on a nominal basis, so, too, were labour costs, which at €56 on a PAR basis was more than €1 higher than in June 2019.