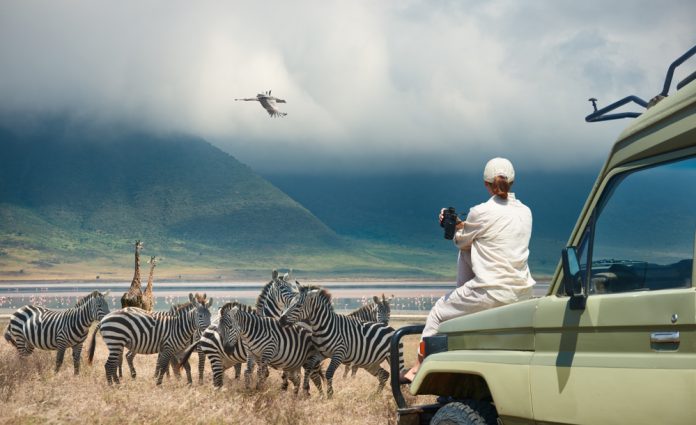 International tourism saw a strong rebound in the first five months of 2022, with almost 250 million arrivals recorded, which compares to 77 million arrivals from January to May 2021 and means that the sector has recovered almost half (46%) of pre-pandemic 2019 levels, according to the latest UNWTO World Tourism Barometer.

“The recovery of tourism has gathered pace in many parts of the world, weathering the challenges standing in its way,” said UNWTO Secretary-General Zurab Pololikashvili.

He also advised caution in view of the “economic headwinds and geopolitical challenges which could impact the sector in the remainder of 2022 and beyond.”

Europe welcomed more than four times as many international arrivals as in the first five months of 2022 (+350%), boosted by strong intra-regional demand and the removal of all travel restrictions in a growing number of countries. The region saw particularly robust performance in April (+458%), reflecting a busy Easter period. In the Americas, arrivals more than doubled (+112%). However, the strong rebound is measured against weak results in 2021 and arrivals remain overall 36% and 40% below 2019 levels in both regions, respectively.

The same pattern is seen across other regions. The strong growth in the Middle East (+157%) and Africa (+156%) remained 54% and 50% below 2019 levels respectively, and Asia and the Pacific almost doubled arrivals (+94%), though numbers were 90% below 2019, as some borders remained closed to non-essential travel. Here, the recent easing of restrictions can be seen in improved results for April and May.

Looking at subregions, several have recovered between 70% and 80% of their pre-pandemic levels, led by the Caribbean and Central America, followed by Southern Mediterranean, Western and Northern Europe. It is noteworthy that some destinations surpassed 2019 levels, including US Virgin Islands, St. Maarten, the Republic of Moldova, Albania, Honduras and Puerto Rico.

Rising tourism spending out of the major source markets is consistent with the observed recovery. International expenditure by tourists from France, Germany, Italy and the US is now at 70% to 85% of pre-pandemic levels, while spending from India, Saudi Arabia and Qatar has already exceeded 2019 levels.

In Africa and the Middle East arrivals could reach about 50% to 70% of pre-pandemic levels, while in Asia and the Pacific they would remain at 30% of 2019 levels in the best-case scenario, due to stricter policies and restrictions.