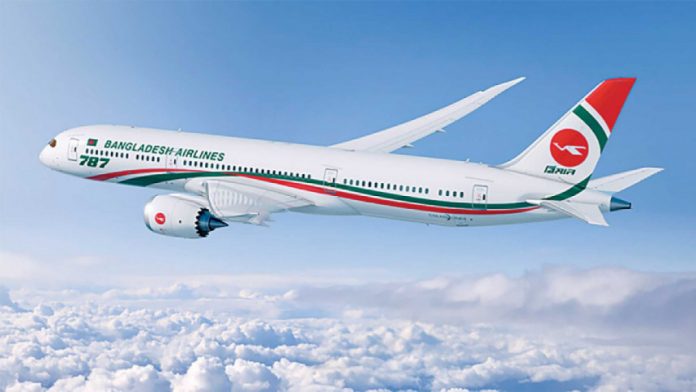 Although initially Biman authorities claimed that it will be a direct flight, it will now have a stopover in Istanbul, Turkey for 1 hour (for refueling).

During the stopover, passengers will not be allowed to leave the aircraft.

However, the flight will come directly to Dhaka while returning from Toronto, Biman said in a press release  (July 26, 2022).

Weekly two flights will be operated on the Dhaka-Toronto route.

The maiden flight BG-305 will leave the Hazrat Shahjalal International Airport at 3:30am on July 27 for Toronto.

Every Wednesday, BG-305 will depart from the Dhaka airport for Toronto at 3:30 am Bangladesh time.

On the other hand, every Wednesday at 7:30 pm local time, BG-306 will depart from Toronto for Dhaka.

The flight will fly non-stop for 16 hours and will land at Dhaka airport at 9:30 pm local time on Thursday.

On every Sunday, the Biman flight will take off from Toronto at 9 pm local time and will reach Dhaka directly on Monday at 11 pm local time.

Previous articleVietnam’s Thanh Hoa Province welcomes over 9 million visitors arrivals in first half of 2022
Next articleUnited to become first airline to fly nonstop between Washington D.C. and Cape Town