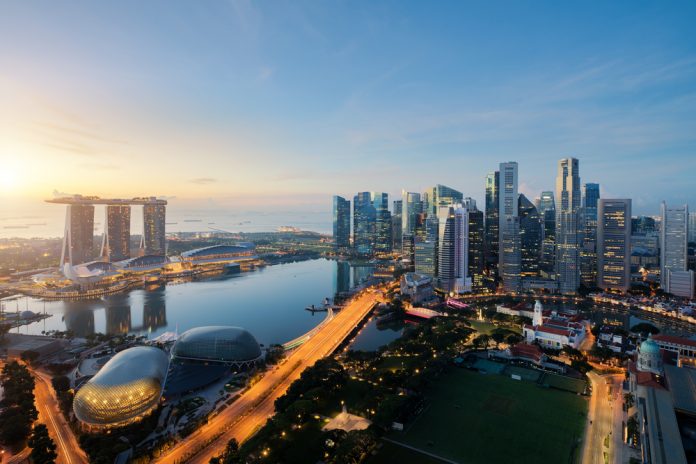 In the first six months of 2022, there has been a surge in visitors travelling to Singapore with Indians being the second highest nationality to arrive in the island nation after Indonesia.

After Singapore reopened its borders in April to all vaccinated travellers, it received over 1.5 million visitors for the first half of 2022 which included over 219,000 Indian visitors. The largest group of visitors is from neighbour Indonesia at 282,000.

Malaysia is third with 139,000 visiting Singapore by air, followed by Australia (125,000) and the Philippines (81,000). Together the top five account for over 56 per cent of international visitors for the January to June period of this year.

Singapore was one of the first in the region to reopen its borders with no quarantine and is also perceived to be a safe destination having seen to have handled the coronavirus outbreak well which encouraged a large number of visitors to the country. Singapore Tourism Board (STB) predicted that it expects international visitor arrivals to the city-state to reach as much as six million this year.

In terms of absolute year-on-year visitor growth, visitor arrivals from Indonesia expanded by 1,996 per cent, India by 1,344 per cent and Malaysia by 2,000 per cent. This year, 84 per cent of the 1.5 million visitors who arrived in the first six months came to Singapore after the border reopened to all vaccinated travellers in April.

For comparison, in the first six months of 2021, Singapore received 330,000 foreign visitors and in the same period of 2020, it received 2.74 million travellers, out of which 88 per cent arrived in the pre-pandemic lockdown months of January and February that year.

With the significant increase in passenger and aircraft traffic, Singapore’s Changi Airport authorities announced the reopening of Terminal 4 on September 13 this year, which has been shut down ever since the pandemic hit the region.

Keith Tan, Chief Executive, Singapore Tourism Board, said, “The encouraging growth in visitor arrivals and tourism receipts signals strong pent-up demand, and underscores Singapore’s continued appeal as a vibrant and attractive destination for leisure and business travellers. While the pandemic is certainly not over yet, we are confident that Singapore’s very rich calendar of events, as well as new and refreshed tourism offerings, will continue to attract visitors for the rest of 2022 and beyond.”