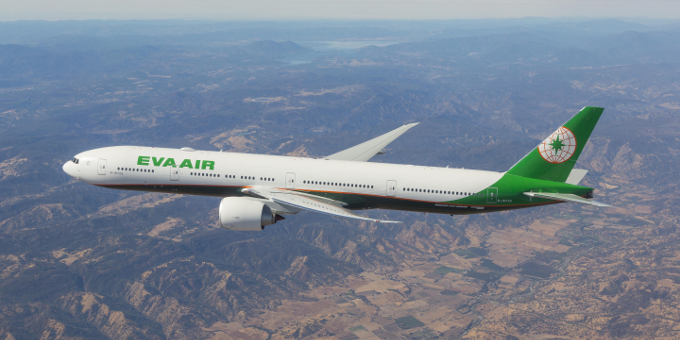 EVA Air has announced that it is to increase its London Heathrow – Bangkok – Taipei service from three flights per week to five flights per week in response to encouraging sales and high demand. Effective from August, the flights will depart on Tuesdays, Thursdays, Fridays, Saturdays and Sundays for all flights scheduled in August and September, with a view to increasing further depending on performance.

This will be yet more welcome news for the travel industry and EVA Air customers and coincides with recent reports of booming sales to Southeast Asia. The relaunch of the airline’s London to Bangkok flights, which was announced at the end of April and coincided with Thailand’s lifting of arrival testing, have seen encouraging sales, which has prompted EVA Air to add on the extra departure dates.

Commenting on the news, Sarah Wu, EVA Air’s General Manager of the London office said: “We are really pleased that we have been able to add on more flights, so soon after the announcement of the London-Bangkok-Taipei relaunch. The addition of these extra days gives our customers more flexibility. If demand remains high we are well on the way to returning to our daily service later in the year.  We would like to thank all our partners for their support and are very much looking forward to seeing even more passengers from the UK flying with EVA Air again.”

The award-winning airline retains its desirable flight departure time of 2135 from Heathrow’s Terminal 2.

Previous articleThe Mangolicious June at Amari Dhaka
Next articleTrip.com takes on Thailand to launch its first ever TRIP.BEST List