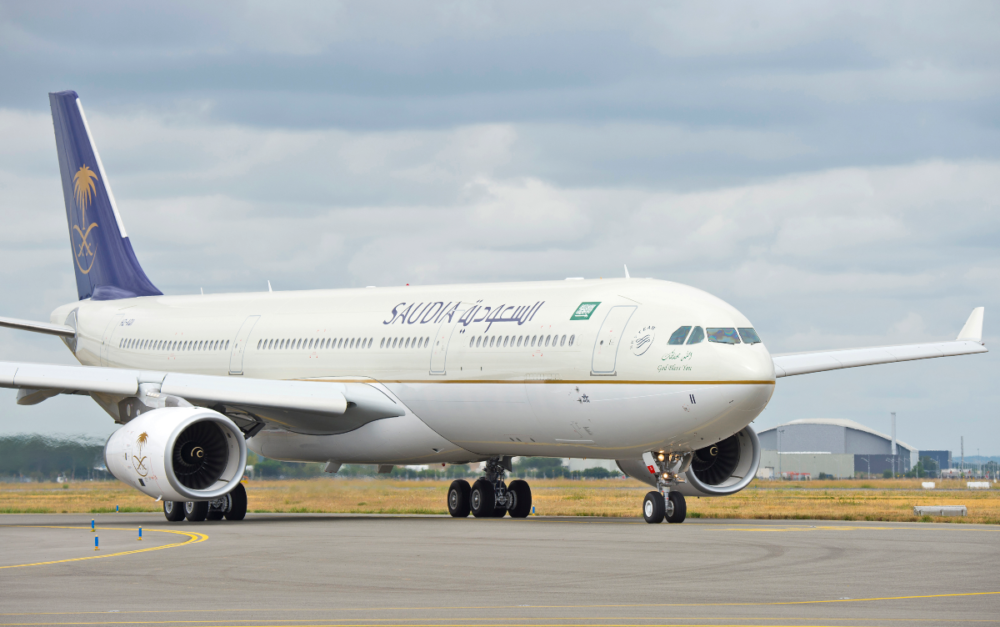 Saudia Airlines is one of the best-known airlines that only operate dry flights. Photo: Airbus

Like a dry wedding or a month-long detox program, the idea of a dry flight fills some prospective passengers with horror. But several airlines don’t serve alcohol on their flights. Primarily, this is to abide by home country cultural and legal norms. But is foregoing inflight alcohol a reason not to fly with these airlines?

Skipping inflight alcohol is an issue for some passengers

In the United States, several airlines recently temporarily stopped serving alcohol on domestic flights. They said bad passenger behavior was on the rise, and alcohol was fuelling it. The tide is slowly turning on that ban, but it shone a spotlight on the nexus between flying and drinking.

For many people, getting on a flight later in the day and being served a miniature bottle of bottom-shelf spirits in a plastic cup with ice of unknown origins is a longstanding habit. Like wanting a crappy inflight meal, the inflight drinks service is a product of both tradition and marketing.

For most people, foregoing alcohol on shorter flights isn’t a drama, but it can be different for longer flights. Despite experience and evidence saying alcohol consumption on long-haul flights dehydrates the body and contributes to jetlag, many people consider several drinks integral to the long-haul inflight experience.

However, plenty of airlines out there don’t serve alcohol during flights. Some are short-haul domestic carriers. Others have more extensive networks. In this article, we will look at airlines that do not inflight alcohol on their international operations.

Some of these airlines have limited international operations, and there are others you may not choose to fly for reasons other than their drinks policy. However, several are decent airlines with solid safety records and a reputation for decent inflight service.

Simple Flying’s Chris Loh took a couple of flights on Saudia around two years ago. He noted their no alcohol policy but praised the alternatives like guava and mango juice. He said the overall food and beverage service was solid and he enjoyed his economy class flight.

Of the dry airlines with international operations, Saudia’s network is among the most far-reaching. Their flights go as far as the United States, Asia, and Europe. Like other Saudia Arabia-based airlines, Saudia is explicit about its alcohol policy.

“Saudia does not serve or permit passengers to carry or drink alcoholic beverages on its flights,” the airline says in its terms and conditions.

Airlines upfront about their alcohol bans

Sharjah-based AirArabia also makes its stance on alcohol quite clear, saying, “smoking and alcohol are prohibited onboard Air Arabia aircraft.” Air Arabia doesn’t fly quite as far as Saudia does, but its fleet of narrowbody Airbus jets will get you to Europe, well into southeast Asia, and Africa.

Another well-known airline with a no-alcohol policy is Pakistan International Airlines (PIA). The airline’s conditions of carriage (the contract you enter into with an airline when you buy a ticket to fly on them) say:

“You are not allowed to consume alcohol aboard an aircraft (whether purchased as duty-free or otherwise obtained).”

Jazeera Airways is another Gulf airline with a no-alcohol policy. While that’s not necessarily a problem on a short local flight, the thought of a six-hour Jazeera Airways flight to London on a squeezy Airbus A320 without a drink could be a deal-breaker for some.

Like all regions, the Gulf region isn’t homogenous. Hardline positions in places like Saudi Arabia don’t necessarily carry through to neighboring nations. The big Gulf airlines like Emirates, Qatar, and Etihad do serve alcohol inflight and like most western long-haul airlines, use it as a key marketing tool.

Although, in the case of airlines like Emirates, many would argue the commercial penalties involved in not serving booze inflight outweigh at-home cultural sensitivities surrounding alcohol.

Malaysia Airlines doesn’t serve alcohol on flights within three hours flying time of its Kuala Lumpur hub. Turkish Airlines doesn’t serve alcohol on domestic flights but does on international flights. They are among the airlines with global aspirations that have to cater to global market preferences no matter how distasteful they may be on home soil.

Unusually, a couple of airlines will let you bring your own (BYO) alcohol onboard. Normally, BYO and flying is a no-no, but both Royal Brunei Airlines and Egyptair allow it on their flights. Both countries are Islamic. Brunei is a dry country, but non-Muslim passengers can bring their own alcohol onboard international flights and consume it inflight. However, any leftovers will get confiscated on arrival into Bandar Seri Begawan.

While alcohol is available within Egypt, that country’s flag carrier doesn’t provide alcohol on any of its flights. But Egyptair is generally fine with you picking up a bottle of something at the duty-free shop and bringing it onboard.

However, staying off the booze while flying long-haul could be the best travel decision you ever made. Sure, you might miss the anesthetizing effect of alcohol on long-haul flights, but we all know it’s not a great thing to do. The bottles of water served on dry airlines might be boring, but they’ll probably have you landing at your destination airport in far better shape.