Inside The Boeing 777-9 Test Aircraft

UAE Railway Programme launched; millions of passengers to be transported 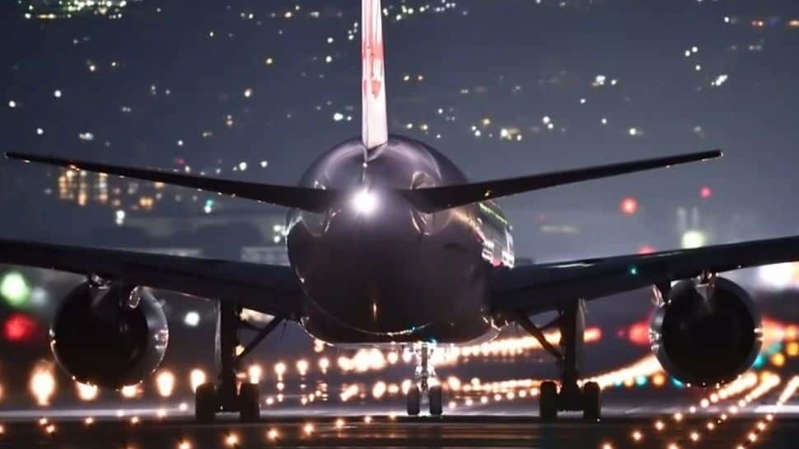 An Air India flight from Delhi to Newark in the USA has returned to the national capital on Saturday (December 4) after three hours of departing from Delhi, informed an airline official.The flight was landed back in Delhi reportedly due to a medical emergency on board. “Air India Delhi-Newark (US) flight returns to Delhi after more than 3 hours of flight, due to a medical emergency on board,” said Air India official.More details are awaited. 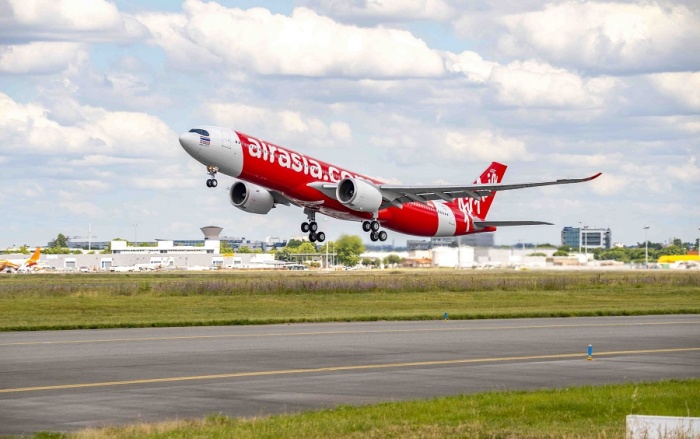 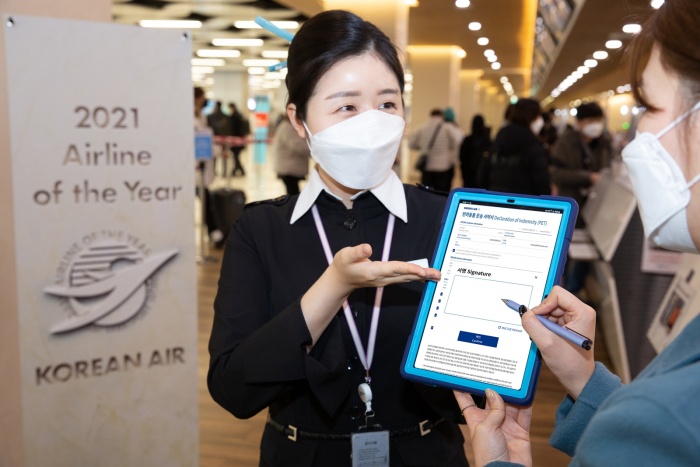 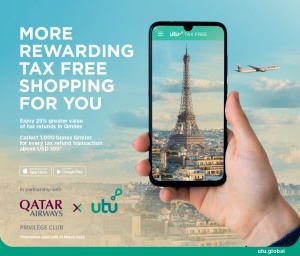