Occupancy levels at hotels in the Greek capital are still running low impacted for a second year in a row by the Covid-19 pandemic, according to data presented this week by the Athens – Attica & Argosaronic Hotel Association (EXAAA) despite June-October figures indicating positive signs of recovery.

According to data by GBR Consulting, average occupancy levels in Athens reached 57.4 percent in the January-October 2021 period – up 45% compared to the year before – surpassing rival cities in Europe with most of the activity recorded in June to October.

However, the association notes that thought Athens remained competitive in the previous months, the recorded 45 percent rise in average occupancy year-on-year combined with exceeding supply in relation to demand (oversupply of beds) does not point to a bright future.

“Athens hotels are facing a new challenge as there is no positive trend in bookings and occupancy in the coming months,” the association said during its annual general assembly this week.

EXAA is calling on the government to take actions and regulate the market, which is expanding without planning or a strategy or the necessary demand.

Hoteliers said they are finding it difficult to cover losses and meet the new market demands.

“The problems created by both the long-term economic crisis and the ensuing pandemic, hit the tourism sector hard, especially urban destinations, and especially hotels in Athens,” said EXAAA President Lambrini Karanasiou-Zoulovits, referring to the problems created by lockdown measures, hotel closures, lack of tourists, implementation of health protocols, and adaptation to a new reality. 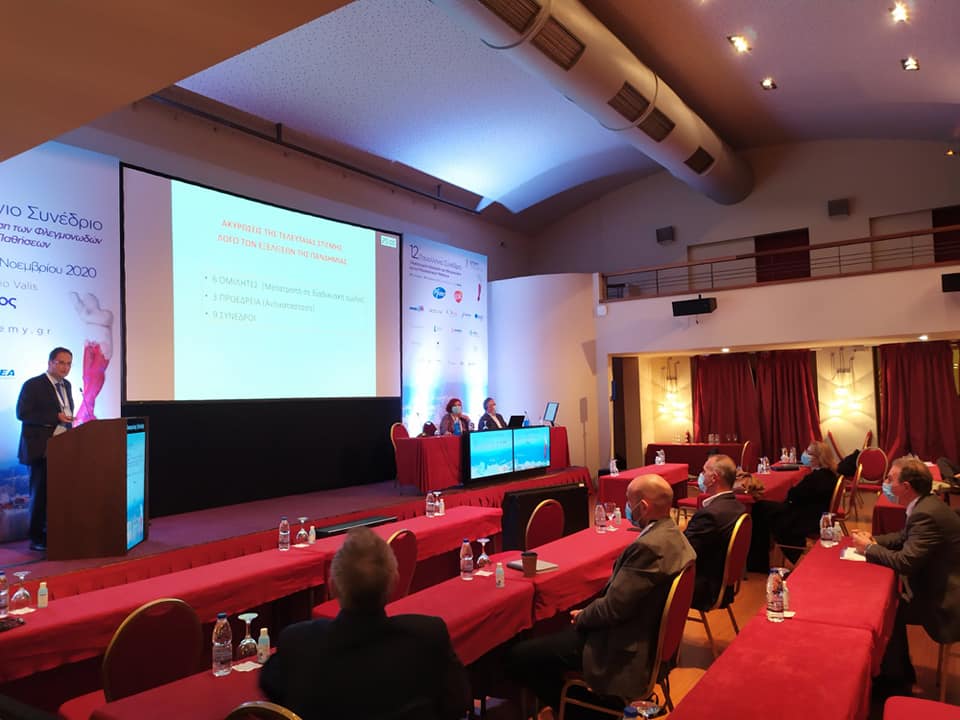 Karanasiou-Zoulovits also added that conference business tourism, hotel events, cruises, took a hard blow. She went on to add that one of the biggest risks is the “oversupply of beds of all types in the city, disproportionate to the demand as well as serious issues of illicit operations and unfair competition”.

Looking ahead, Karanasiou-Zoulovits said it was crucial to jointly draw up a flexible management strategy, intensify efforts to promote and highlight the special interest products on offer at destinations in international markets, and to strengthen “in practice” hotel units operating year-round.

Tourism Minister Vassilis Kikilias highlighted the ministry’s plan which includes supporting hoteliers operating year-round facilities. Efforts are being made, said Kikilias, to reignite interest in city break destinations and to stimulate cruise travel. In this direction he announced a new promotional campaign to run at the start of the year showcasing Athens. 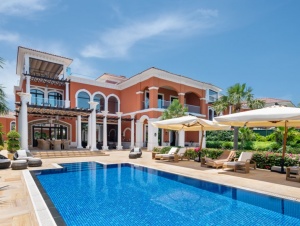 The top 10 most luxurious villas in Dubai 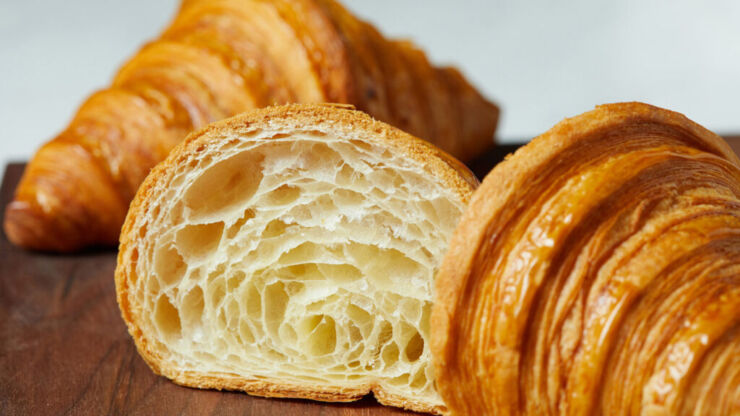 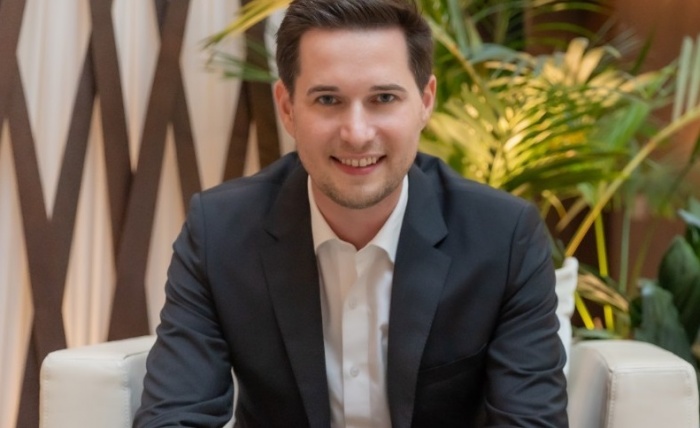