Dive into Turkey for winter sun and white sand beaches 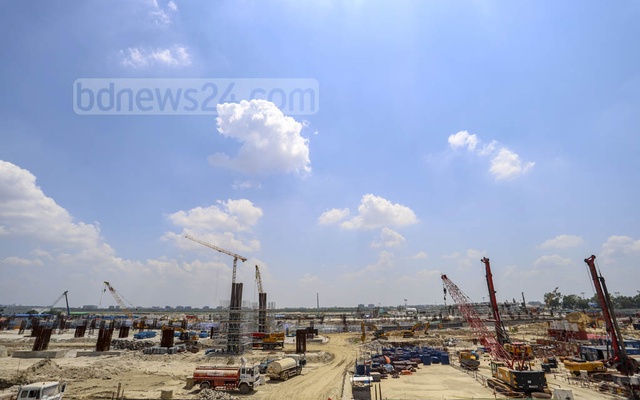 The work will now take place from Mar 10 to Jun 10, 2022, forcing a daily eight-hour halt on flight operations from 12 am Bangladesh time during that period, the airport authorities announced on Monday.

The authorities will build a high-speed taxiway during the repair work, according to a notice sent to airline companies.

They made the previous announcement on Nov 10, just as air traffic returned to normal after more than a year of pandemic-induced disruptions at the only international airport in the capital.

The development drew mixed reactions from stakeholders who recognised the importance of renovating the runways but believe the work could have been done at the beginning of the pandemic when flight services were suspended.

Since the onset of the coronavirus pandemic in 2020, air travel has been restricted around the world as most commercial carriers were grounded, with only cargo flights remaining in operation.

The situation was no different in Bangladesh but a year and a half into the pandemic, most international flight routes are now open.

According to airport officials, the busiest time for international flights is between 12 am and 8 am.