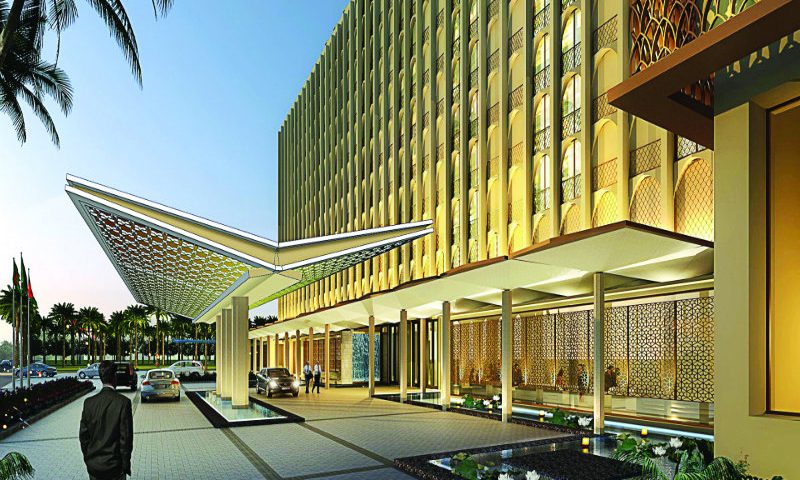 As extensive vaccination drives in South and Southeast Asia are in full swing, sources said that room and conference hall bookings in hotels are increasing every month

Business in the hospitality industry has finally picked up, as foreign delegates and corporate clients are visiting the country after one and a half years of the Covid-19 pandemic.

As extensive vaccination drives in South and Southeast Asia are in full swing, sources said that room and conference hall bookings in hotels are increasing every month.

A top official of the InterContinental Hotel told Dhaka Tribune that they witnessed near-maximum occupancy after a lengthy period of time, thanks of a meeting of the senior officials of the Indian Ocean Rim Association (IORA), an intergovernmental organization of 23 countries of the Indian Ocean region, which was held in Dhaka last week.

There, ministers from UK, Comoros, Indonesia, South Africa, Sri Lanka, Tanzania, Kenya, and other countries resided at the hotel for the meeting, which he said was the first ever international conference held in Bangladesh since the Covid-19 outbreak in March last year.

Another senior official of the Pan Pacific Sonargaon Hotel told Dhaka Tribune that their business began to pick up recently as well, with national cricket teams of both Bangladesh and Pakistan staying at the hotel for their ongoing three match T20 series.

Masroor Ahmed Mawla, a South African trade official in Dhaka, said that booking charges at high-end hotels are high in November and December as international events are being held across the country.

Meanwhile, the Bangladesh government will hold the “World Peace Conference” on December 4-5 as part of the ongoing celebration of the birth centenary of Father of the Nation Bangabandhu Sheikh Mujibur Rahman.

“We have decided to hold the conference in the month of victory, and we are hopeful to make it in-person,” Foreign Minister Dr AK Abdul Momen said.

A senior BGMEA leader said that buyers and their agents were visiting Bangladesh to put orders in good numbers.

The readymade garments posted the highest growth last October and this trend is expected to continue until January and February next year, he added.

Corporates add up for 95% of the clientele of posh hotels in Bangladesh, said a general manager of a five star hotel in Dhaka.

Meanwhile, hotels and motels in Cox’s Bazar are doing brisk business this season while local Bangladeshi tourists are also flocking back to the coastal district in huge numbers, said an official in Cox’s Bazar.

Hundreds of jobs in the industry were lost during the March-2020 to September 2021 period while salaries of thousands of employees have been cut or remained outstanding during the same period, sources said.

Though reliable statistics are unavailable in Bangladesh, Covid-19 caused a loss to the tune of some Tk7,000 crore to the sector last year, sources said.

Meanwhile, President of Bangladesh International Hotel Association (BIHA) President Hakim Ali said that the government should bail out the hospitality industry that has incurred heavy losses during the current pandemic period.

The BIHA also sent a letter to Prime Minister Sheikh Hasina seeking her personal intervention in bailing the industry that has investment of some Tk60,000 crore.

Hakim Ali, also managing director of Hotel Agrabad at Chattogram, also lamented the delay in disbarments of package loans among the stakeholders.

Like export-oriented readymade garment industry, a leader of BIHA said that the government should give incentives to the sector that are to be disbursed among the workers and employees of this sector.

SM Zillur Rahman, head of World Association for SMEs in Bangladesh and also chairman of Rahman Group, said that the government should mull over bailing out the hospitality industry, hit hard by the Covid-19 pandemic. 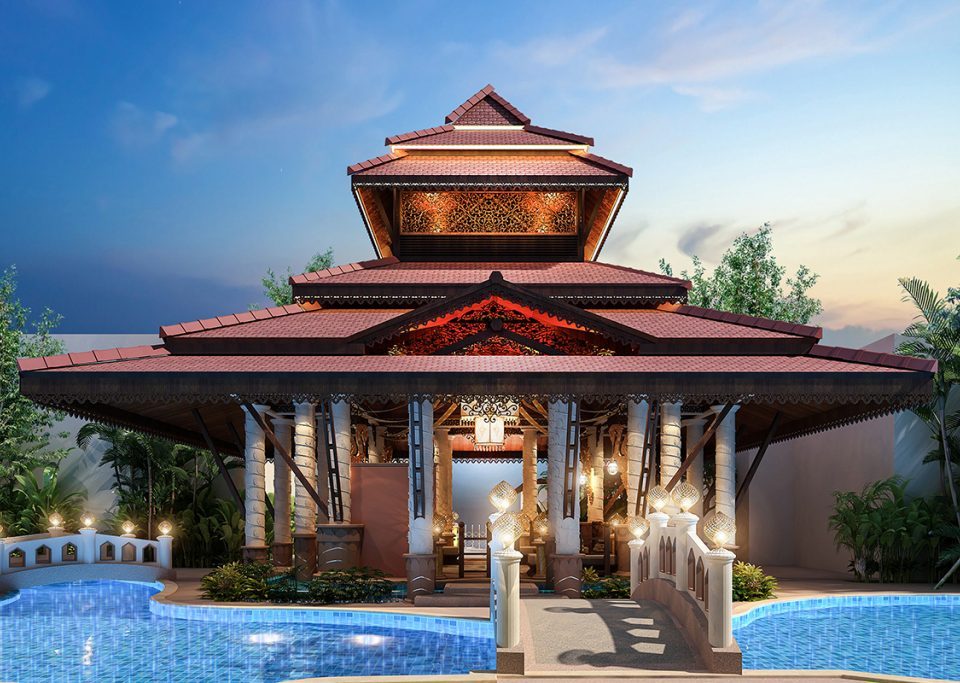 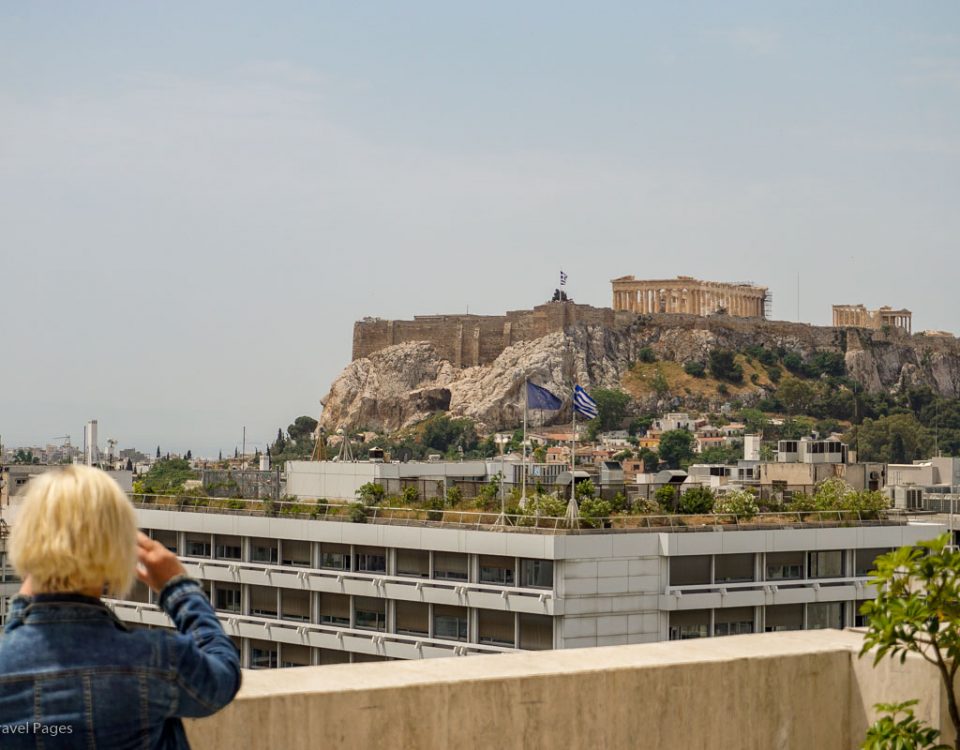