Emirates brings Airbus A380 to Thailand as country reopens

“This was driven by recovery in domestic markets, in particular China, where some travel curbs were lifted following the Covid-19 outbreaks in August,” IATA said. International demand, meanwhile, slipped slightly compared to the previous month.

According to data (with comparisons to September 2019) released by the association, total demand for air travel in September 2021 (measured in revenue passenger kilometers or RPKs) was down 53.4 percent compared to September 2019. This marked an uptick from August, when demand was 56.0 percent below August 2019 levels.

IATA found that international passenger demand in September was 69.2 percent below September 2019, fractionally worse than the 68.7 percent decline recorded in August.

With regard to European carriers specifically, in September international traffic declined 56.9 percent versus September 2019, down 1 percentage point compared to the 55.9 percent decrease in August versus the same month in 2019. Capacity dropped 46.3 percent and load factor fell 17.2 percentage points to 69.6 percent. 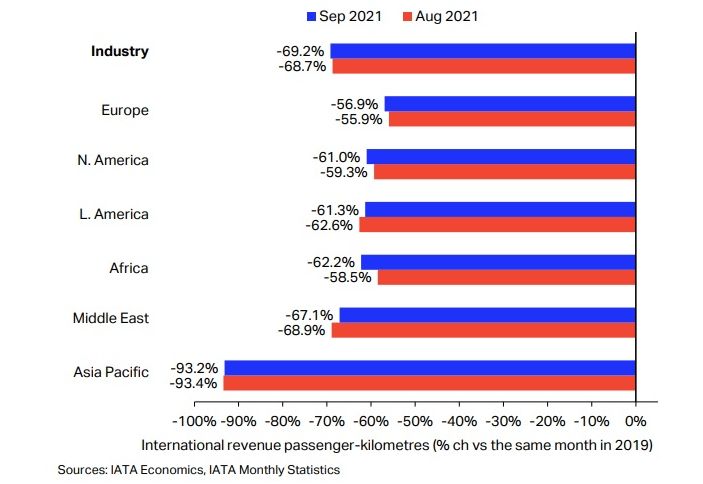 Domestic markets were down 24.3 percent compared to September 2019, a significant improvement from August 2021, when traffic was down 32.6 percent versus two years ago. All markets showed improvement with the exception of Japan and Russia, although the latter remained in solid growth territory compared to 2019.

“September’s performance is a positive development but recovery in international traffic remains stalled amid continuing border closures and quarantine mandates,” said IATA Director General Willie Walsh, adding that the US policy change to reopen travel from 33 markets for fully vaccinated foreigners and with re-openings in other key markets (Australia, Argentina, Thailand, and Singapore) should give a boost to the large-scale restoration of the freedom to travel. 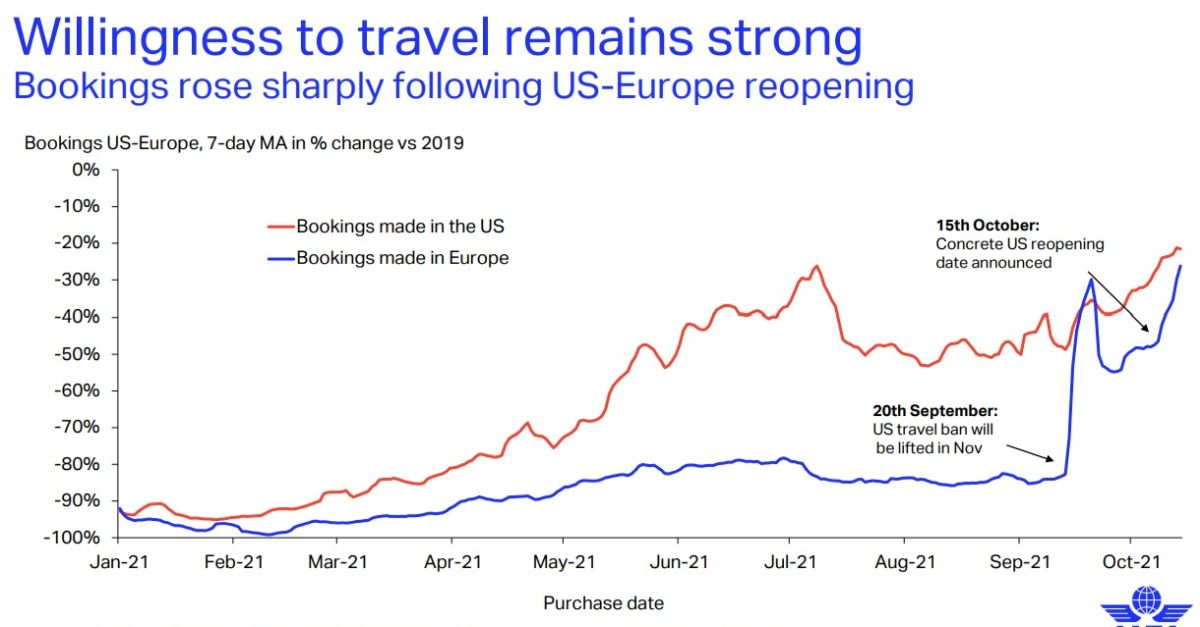 He noted, however, that each re-opening announcement seems to come with similar but different rules.

“We cannot let the recovery get bogged down in complication,” said Walsh, reminding that the ICAO High Level Conference on COVID-19 agreed that harmonization should be a priority and the G20 in October declared a commitment to take action to support a recovery with seamless travel, sustainability, and digitalization.

“Now governments must put actions behind these words to realize simple and effective measures. People, jobs, businesses and economies are counting on real progress,” he said.

IATA’s vision for safely re-establishing global connectivity is based on five key principles:

– Vaccines should be available to all as quickly as possible,
– vaccinated travelers should not face any barriers to travel,
– testing should enable those without access to vaccines to travel without quarantine,
– antigen tests are the key to cost-effective and convenient testing regimes, and
– governments should pay for testing, so it does not become an economic barrier to travel. 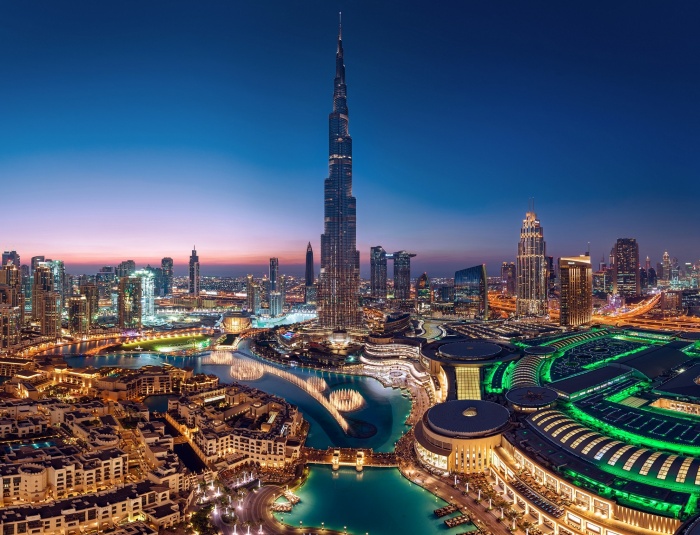 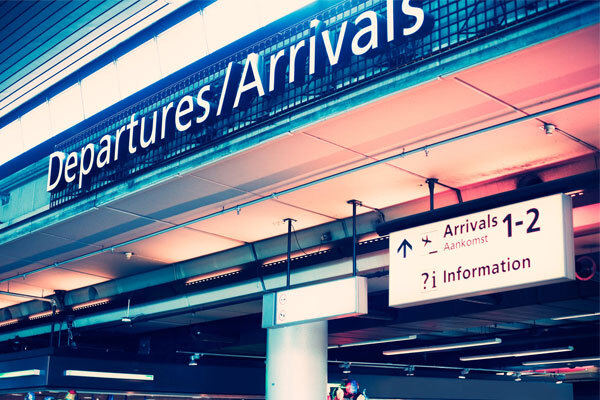 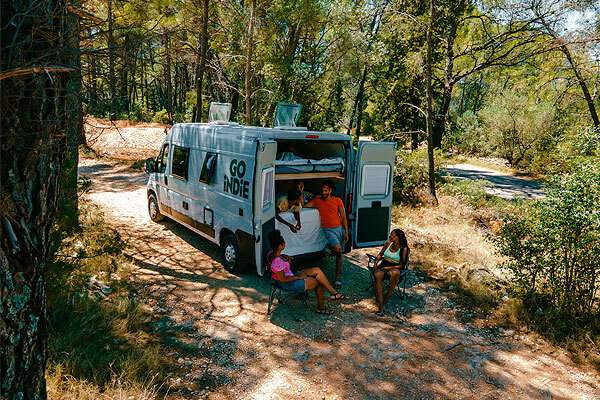