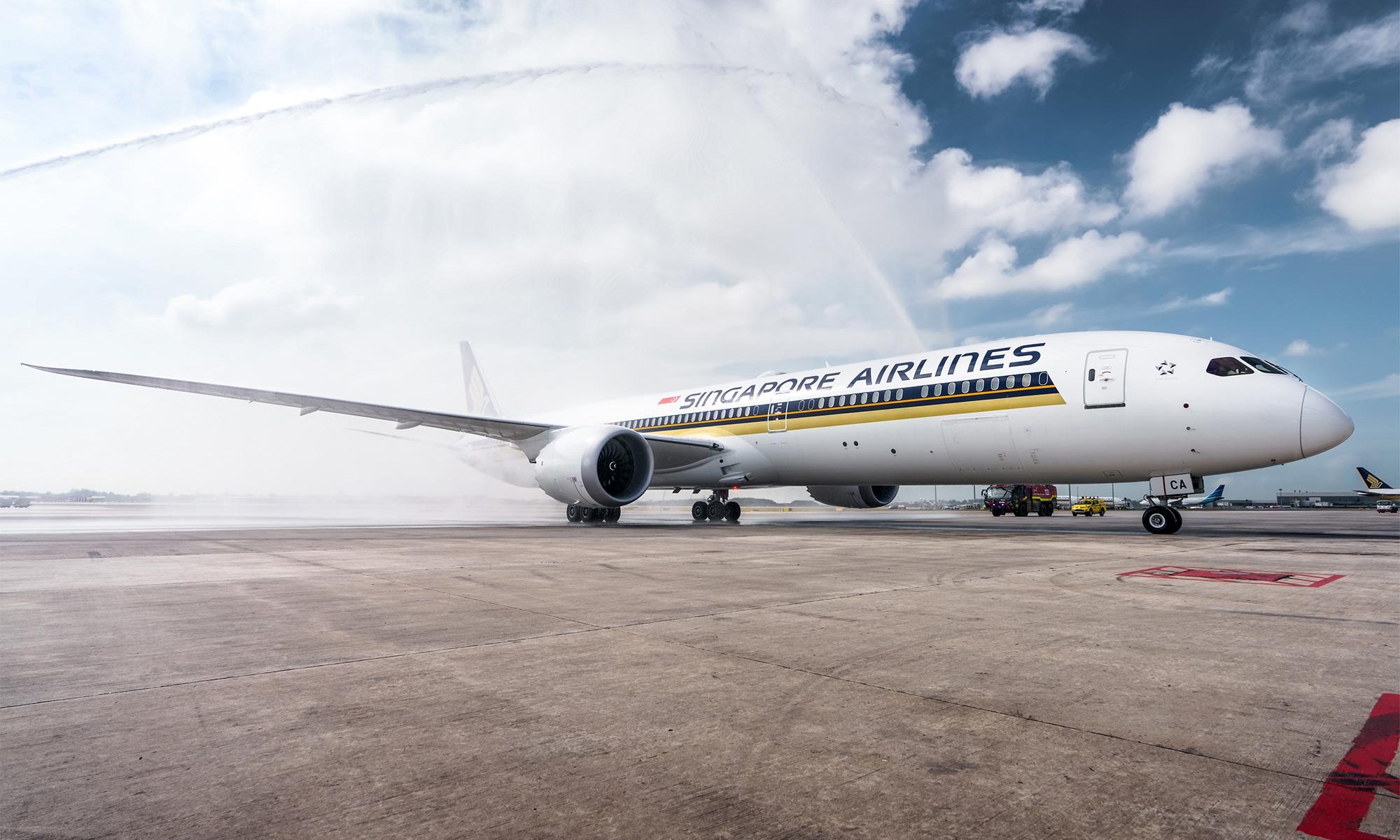 In a good sign the end is in sight for the pandemic’s impact on Singapore Airlines and the aviation industry in general, the carrier is pressing ahead with a significant aircraft delivery schedule between now and the end of this financial year on 31st March 2022, with 22 factory-fresh jets arriving in Changi in almost as many weeks.

These will comprise 15 aircraft for the mainline carrier and 7 for budget subsidiary Scoot.

The news comes as SIA also confirmed its first 3 of 12 Airbus A380s have been activated to support London and Sydney services, all of which are now operating in rotation on the daily Kuala Lumpur ‘crew re-familiarisation’ route.

In its half-year financial update, SIA updated its group fleet development plan through to the end of the current financial year on 31st March 2022, confirming the following new aircraft deliveries are planned.

While we don’t know the exact timescale, with only 20 weeks between now and the end of March 2022 that’s an average of more than one new aircraft delivery per week.

Here’s how the upcoming deliveries look for the mainline carrier over the next four months or so.

An upcoming Airbus A350 delivery has been confirmed as a Long Haul variant, 9V-SJE, which will bring that sub-fleet to 28 aircraft. The jet could arrive as early as November or December.

The specific variant for the subsequent aircraft arriving before the end of March is not yet known.

Following these two deliveries, SIA will still have 9 outstanding orders for Airbus A350s, cementing its position as by far the largest fleet in the airline.

The Boeing 737-8 MAX fleet has yet to enter service with Singapore Airlines, though the carrier now has a fleet of six inherited from its merger with SilkAir.

During the second quarter, six Boeing 737-8 MAX aircraft were transferred from SilkAir into the SIA operating fleet as part of the integration of SilkAir into SIA. This followed the removal of the Civil Aviation Authority of Singapore’s restrictions on the operation of these aircraft.

Only 1 of the 8 upcoming Boeing 737-8 MAX deliveries will enter service by 31st March 2022, giving the airline an operating fleet of 7 by that date, with the remaining 7 arriving but not entering service until “the course of FY22/23”.

This is likely due to the need to repaint 7 of the aircraft from their current SilkAir colours (they have been stored in the USA for some time this way), and to refit all 8 with Wi-Fi capability and the new cabin products.

SIA is expected to be installing the Thompson Vantage flat-bed Business Class seats on these jets, with refits already completed on the first few, along with cabin-wide seat-back IFE systems, to provide a consistent onboard experience with its wide-body jets.

Following these eight deliveries, SIA will still have 23 outstanding orders for Boeing 737-8 MAX aircraft, for an eventual fleet of 37, one of the largest in the airline.

While the introduction of the Boeing 737-8 MAX remains unannounced, two of the aircraft underwent test flights at Changi today, 12th November 2021, (9V-MBC and -MBF).

9V-MBG, probably the first upcoming delivery, also had a 2-hour test flight in Seattle this morning, suggesting it is being prepared for delivery.

Singapore Airlines was preparing to take delivery of its next Boeing 787-10, the 1,000th built by Boeing, just as the pandemic hit in early 2020.

Unfortunately deliveries have been on hold since then, but five aircraft will arrive over the next four months, an average of one every four weeks.

The first two of these aircraft (9V-SCP and -SCQ) are built and in storage at Victorville, California.

9V-SCR has been undergoing initial test flights in Charleston, 9V-SCS is built but yet to fly and 9V-SCT is in final assembly.

Following these five deliveries, SIA will still have 8 outstanding orders for Boeing 787-10 aircraft, some of which are being sourced via leasing companies.

Here’s how the new deliveries will look for SIA’s low-cost subsidiary Scoot.

Scoot began operating its Airbus A321neo aircraft in June this year, with its CEO Campbell Wilson admitting the airline was left with little choice but to take delivery of the first few aircraft from lessors after being “unsuccessful in the negotiations” to defer them.

Aircraft we’re expecting between now and 31st March 2022 (based on test flight activity):

Following these 5 deliveries, Scoot will still have 7 outstanding orders for Airbus A321neo aircraft.

Scoot has already taken delivery of its entire initial order of 10 Boeing 787-8s and 10 Boeing 787-9s, however SIA has gradually transferred some more of its Boeing 787 order to the airline, now comprising three additional -8s and four -9s.

The two deliveries we’ll see this year will therefore be the first of seven making their way to the airline in the coming years.

9V-OFL is undergoing test flights in Seattle, while 9V-OFM is currently stored in Victorville, California.

Three A380s are back

In SIA’s financial update the airline also confirmed that it has now reactivated three Airbus A380s in preparation for daily London and Sydney services, starting on 18th November and 1st December respectively.

Based on FlightRadar24 data covering the short-term deployment of the A380s to and from Kuala Lumpur since 4th November, it looks as though the following three aircraft will be flying these routes:

By early December, we expect a fourth aircraft may also be activated as a standby.

Singapore Airlines successfully deferred many of its scheduled aircraft deliveries from Boeing and Airbus during the pandemic, but with an air travel recovery in sight it’s time to get things started again.

Picking up 22 new aircraft in the next 20 weeks is no mean feat for the carrier, with this steady stream of brand new aircraft set to significantly reduce the average age of the passenger fleet.

One of the most significant delivery streams is for 8 Boeing 737-8 MAX aircraft, which then require further refit work in Singapore from their current SilkAir fit to the latest SIA standard, both inside and out.

Continued delivery of Airbus A350s and Boeing 787-10s will also allow the airline to continue its expansion as borders are relaxed, using some of the most efficient aircraft available.