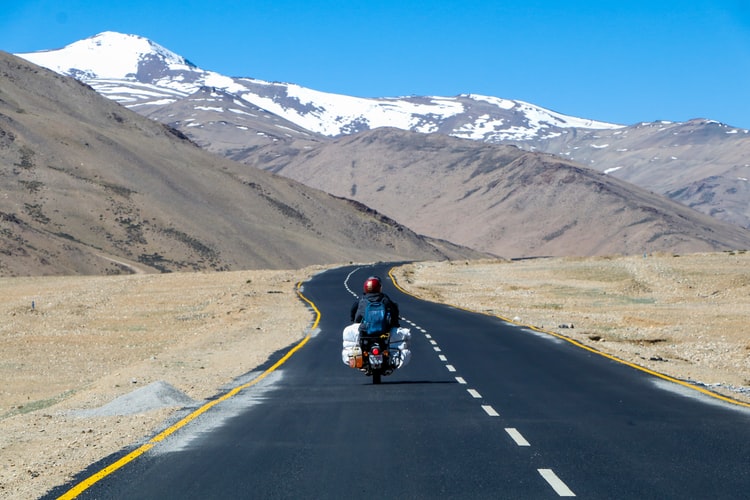 In a bid to promote tourism, the Ladakh government has decided to end the Inner Line Permit (ILP) system for Indians and local residents wanting to explore protected regions of Ladakh. The announcement was made by Mehboob Ali, secretary for tourism and culture in Ladakh during a three-day event organised by the Union Tourism ministry in Ladakh.

Inner Line Permit is a document tourists need to get from the government in order to explore popular tourist areas like the Khardung La, Pangong Tso, Nubra Valley, Tso Moriri and Hanu Villages, to name a few.

Though the Ladakh administration has done away with IPL requirements for Indians, foreign tourists will still need to obtain the document to visit the protected areas. But now the validity of their ILP is extended to 15 days from the seven days.

Ali said, “With the opening up of domestic tourism in Ladakh, we found there is hardly any need for an ILP because it was creating a lot of logistical problems for tourists. That is why, after consulting with all stakeholders and realising it has lost its relevance, we did away with ILP.”

He further said that there have been restrictions on visiting border regions, but gradually, these too will be lifted except in areas dealing with border problems. But every tourist will still have to pay an environment fee online or in cash.

Speaking at the event, Union Tourism and Culture Minister G Kishen Reddy said that his ministry will spend 50,000 crore for Ladakh’s infrastructure. Meanwhile, Lieutenant Governor RK Mathur talked about the need to promote winter, science-based and pastoral tourism in Ladakh. He said, “The presence of heritage sites per square kilometre in Ladakh is higher than anywhere else in the country”.

In addition to this, a war memorial at Rezang La is all set to be inaugurated on November 18 by Defense Minister Rajnath Singh.