COVID TEST PRICES UNDER ATTACK AND CODE RED FOR HUMANITY

The price of Covid-19 tests for travelers have been condemned as a “rip off” while climate scientists provide a stark message on soaring global temperatures. 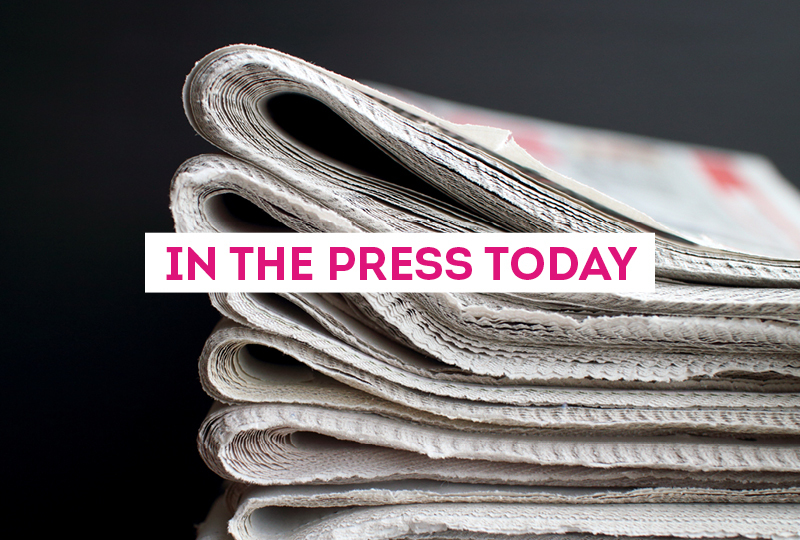 As a UN report outlines the grave dangers of accelerating climate change, Greece’s prime minister apologises for the government’s handling of the country’s wildfires.

Elsewhere, UK travellers face higher costs to use their phones in European countries as Vodafone announces the return of roaming charges.

Research from MPs shows Covid travel tests can cost more than five times the price of a return airfare to key European destinations, leaving families to pay hundreds of pounds to take the required tests this summer. Politicians condemned the cost of PCR tests as a “rip off” and called for the government to cap these prices. (Daily Mail)

Global warming has been blamed by UN scientists for the rise in extreme weather across the planet this summer, such as the forest fires raging in parts of Greece. A new report saw climate experts issue their “starkest alert yet” on soaring temperatures which are now forecast to rise at least 1.5C by 2040. (Metro)

Greece’s prime minister has apologised for the government’s failures in tackling serious wildfires around the country. Hundreds of firefighters have been battling huge blazes with thousands of people having to flee their homes and holiday resorts, particularly on the island of Evia, near Athens. (BBC News)

Cop26 guests from red-list countries will be allowed into UK

Travel rules will be relaxed for delegates coming to the UK from countries on the red list to attend the Cop26 climate conference. Currently people from these countries cannot enter the UK unless they are British citizens or residents. The Cop26 event will be held in Glasgow in November. (Daily Telegraph)

The mobile network provider will begin charging customers to use their phones in European countries from January when it reintroduces roaming charges of £2 per day. Vodafone was accused of “naked profiteering” after making the announcement. EU rules to prevent companies levying roaming charges no longer apply to the UK. (The Times)

Covid crisis should end next year after ‘harsh’ winter

A leading public health expert has boosted hopes of an end to the Covid crisis in 2022 but warned there would be a “difficult” winter in the coming months when restrictions could have to be reimposed if another deadly new variant takes hold in the UK. (Mirror)