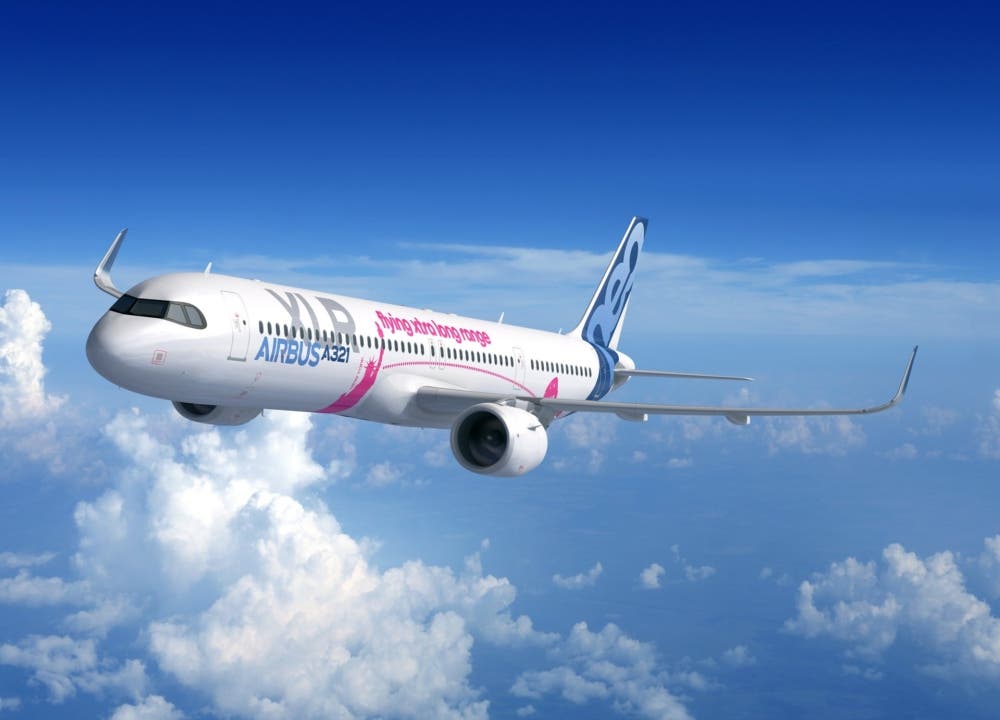 The Airbus A321XLR is expected to enter service in 2023, offering a range of up to 4,700 NM (8,700 km), along with a 30% lower fuel burn and carbon emissions per seat against previous generations. As the twinjet’s production gains ground and airlines plan their routes, Airbus’ leadership spoke with Simple Flying about the importance of the plane.

The pandemic caused production shakeups across the industry, with Airbus itself having to scale back activity due to the challenging conditions. Nonetheless, the company began building the first A321XLR in May this year. The following month, the aircraft’s first fuselage components were delivered. The program’s overall progress continues to go in the right direction.

Airbus is proud of how the company managed to keep the momentum going for critical projects despite the setbacks across the market. These programs, including the A321XLR, will be mainstays in the future.

“Even though the pandemic forced us to scale back spending on non-critical activities, we protected key current and future programs that will be vital for the coming years and decades,” Julien Franiatte, Head of Airbus Russia, told Simple Flying.

“They include the single-aisle A321XLR, which stands to play a key future role in the passenger air travel market’s recovery, along with the H160, OneSat satellites and European defence projects. And, our new but equally important concepts for zero-emission aircraft: ZEROe.”

So, while the A321XLR will play a key role in the commercial passenger realm, Airbus’ other builds will also balance out operations across the aviation spectrum. For instance, the H160 helicopter is designed to conduct important public services missions. Meanwhile, OneSat is being billed to overhaul the telecoms satellite industry.

Airlines have been refining their approach to long-haul operations in recent years. The industry is becoming less afraid to deploy narrowbodies on longer distances. A prime example is JetBlue and its flights to London with the A321LR from this summer.

Carriers have had to further adapt their fleets due to the volatile market as a result of the global health crisis. So, narrowbodies are expected to feature even more on long-haul routes in the next chapter.

US strongholds such as American Airlines and United Airlines have ordered the plane, opening up opportunities for more transatlantic narrowbody hops. Meanwhile, low-cost carriers such as Wizz Air have also placed orders. With Wizz showing its determination to expand across the continents, there can be additional budget fares to help get more passengers back on board while bringing new customer segments to the air.

Altogether, Airbus concludes that it is now working to secure the A320 family ramp up while “transforming the industrial set up.” With such a diverse offering in this series, the company has all angles covers in the single-aisle market.

What are your thoughts about the future of the aviation industry following the health crisis? How do you see the A321XLR and Airbus’ other productions fitting in with the new era? Let us know what you think of the prospects in the comment section.