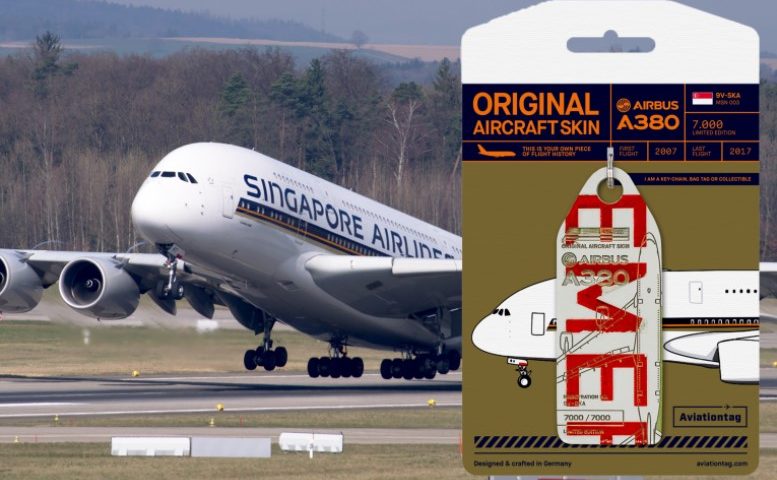 The hobby of collecting pieces of planes has been growing in recent years. The sudden retirement of many iconic planes has partially driven this. However, now the process of selling such items has been given new meaning, as Aviationtag and boardbar are looking to sell such products to raise money for a good cause.

When Aviationtag revealed that it was selling 7,000 tags made from the skin of the first passenger Airbus A380, the interest was understandably huge. The tags sold out faster than you can say Aviationtag, but it seems as though a couple weren’t sold after all. Specifically serial numbers 6,991 through 7,000.

The pieces are pretty unique. While most are the plain white of the Singapore Airlines livery, each tag is cut from a part of the skin that says “Cut Here In Emergency” in big red lettering. The most sought-after of these is expected to be the one with serial number 7,000. While bidding started at €1 last night, it was already up to €700 with nine days left at the time of writing. The auction will last for ten days, ending between 17:13 and 19:21 (CET) on August 8th. The items can be found on eBay here.

Together, the tags are already worth roughly €3,000, while a brand new aircraft catering trolley has a current bid of €805. The sale of the tags won’t benefit Aviationtags. Half of the money spent will be donated to the NRW Hilft campaign, while the remaining half will be given to the district of Ahrweiler. Ahrweiler was hit badly by the floods that have so far killed 177 in Germany.

As mentioned, the tags came from 9V-SKA. This was the first Airbus A380 to be delivered to an airline and the first to retire. The aircraft took its first flight on May 7th, 2006. It was then given to Singapore Airlines on October 15th, 2007. It was the third A380 to be built and ended up being retired in 2017 after just ten years in service, according to data from ch-aviation.com.

Not the only aviation company helping out

Aviationtag and boardbar aren’t the only aviation company helping out those who have lost everything due to the floods. Earlier this week, Boeing revealed that it would donate €500,000 to the American Red Cross to help with flood relief. The company contributed to help during Australia’s wildfires and gave more than €240,000 to German communities last year. 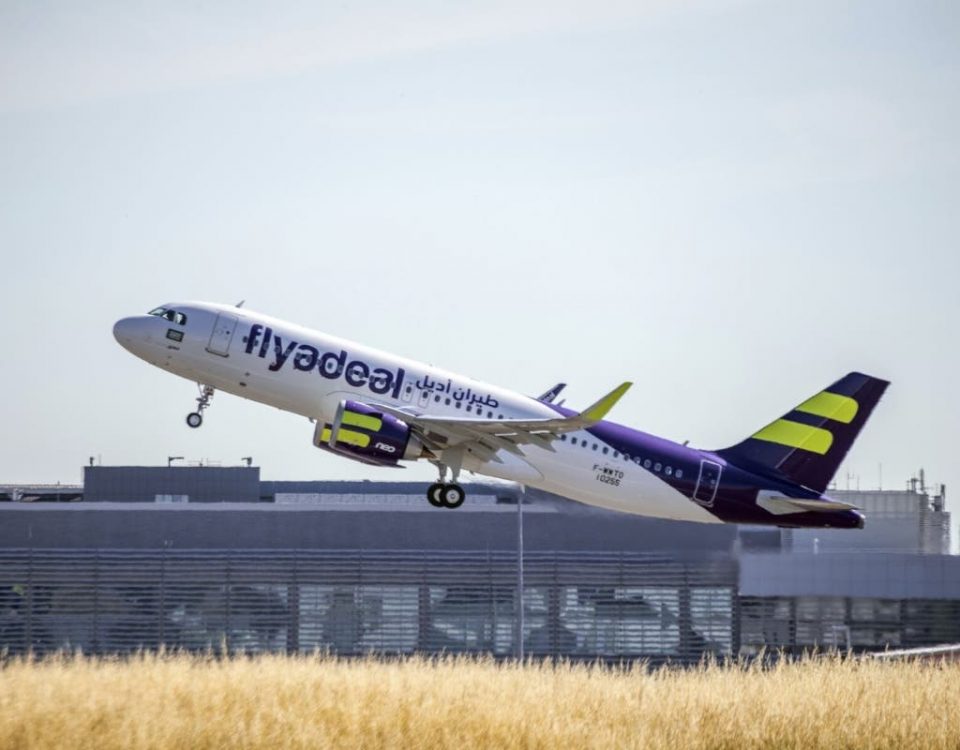 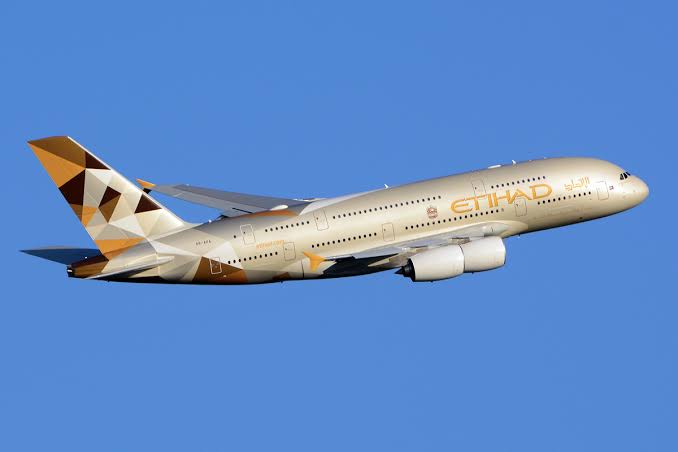 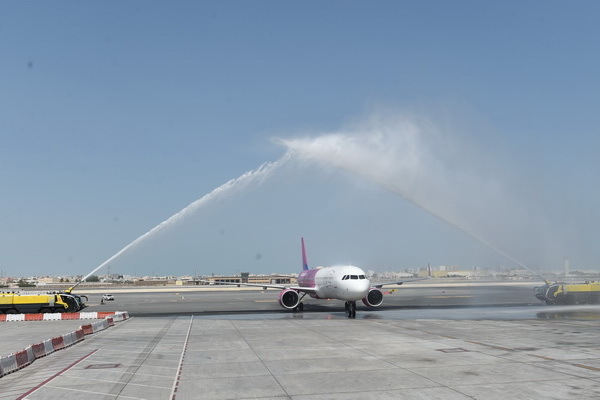