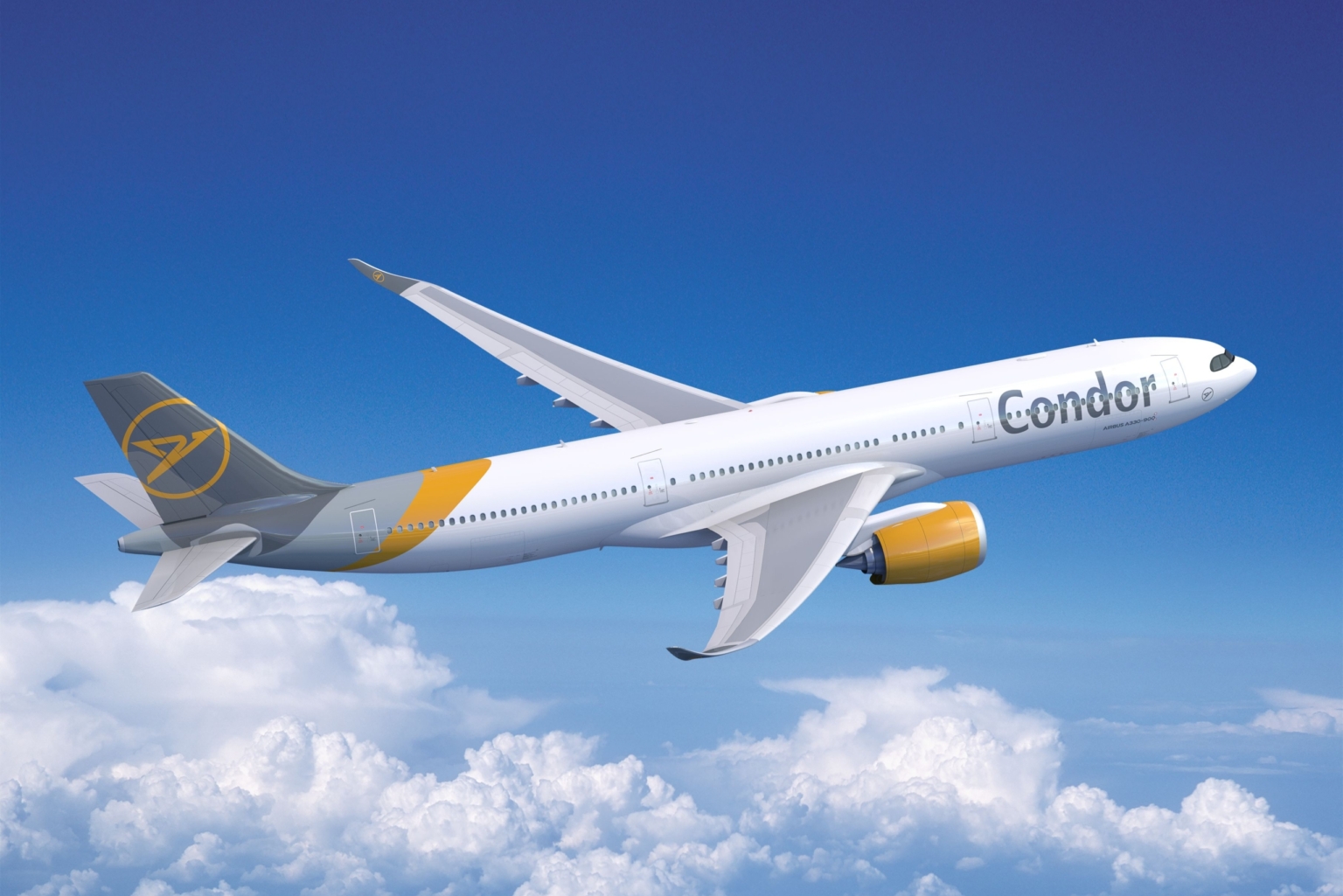 What about Condor’s new fleet?

Condor will become Germany’s Airbus A330neo launch customer, the carrier said in a statement. Airbus and Condor did not disclose the details of the contracts.

On Tuesday, the European Commission announced that Germany’s state aid of US$619 million to Condor is in line with the bloc’s regulations, despite Ryanair’s legal battle.

The German leisure carrier will use these new planes to replace its aging long-haul fleet. Condor currently has 15 Boeing 767-300ERs, according to ch-aviation’s database. Of these 15 aircraft, 13 are active, and they have an average age of 25.8 years, so they’re definitely set for a change. Condor knows about that. Ralf Teckentrup, the airline’s CEO, said,

“We are introducing the two-liter aircraft into our operations and will be setting new standards: with our modern long-haul fleet, we will inseparably combine sustainability and holidays with Condor in the future.”

Condor also introduced a new website (condor-a330neo.com) where it will publish information regarding its latest plane.

Airbus designed the A330neo with special aerodynamics through improved wing design. It is also equipped with state-of-the-art engines from Rolls-Royce. The Trent 7000 engines are capable of operating on Sustainable Aviation Fuels.

Moreover, the new A330 is the first aircraft in the world certified for the regulatory reduction in CO2 emissions. This rule will apply to start in 2028.

Additionally, this aircraft family has the quietest cabin in the world for an airplane of this size, added Teckentrup. Condor’s customers can expect “the highest level of comfort in a brand new business, premium economy and economy class,” he said.

What’s going on with Condor lately?

Last year, Condor’s purchase deal with LOT Polish fell through. This put Condor’s future at risk, but since it has found new life.

The investment firm Attestor purchased 51% of the carrier and promised US$550 million in funding. This new deal was set to allow Conor to pay its debts and renew its fleet.

The carrier will have 490 flights using its Boeing 767-300 fleet. This aircraft’s main route is between Palma de Mallorca (Spain) and Düsseldorf (Germany).

Did you expect Condor to renew its fleet with the Airbus A330-900? Let us know in the comments below.