While the pandemic may have caused a brief pause in operations, there is still cause for celebrations as KLM closes three-quarters of a century of serving Glasgow. On Thursday, July 29th, it was exactly 75 years to the day since the Koninklijke Luchtvaart Maatschappij operated a chartered Scottish Airlines DC-3 from Glasgow to Amsterdam for the first time.

The first flight carried a number of different Scottish national products as well as gifts for the mayor of Amsterdam. What’s more, it was full of passengers. The new route garnered so much attention that it was fully booked for weeks, even before it commenced. This prompted the airline to expand the schedules to twice a week – on Mondays and Fridays.

“We are delighted to today be commemorating 75 years of KLM operating out of Glasgow, showcasing our historic and ongoing commitment to our Scottish customers. In the 75 years since we began flying from the airport, the world has changed dramatically and despite the challenges faced over the past year and half, KLM has been able to maintain our operations from Glasgow,” Bénédicte Duval, General Manager of Air France-KLM UK & Ireland, commented on the anniversary.

While Amsterdam is a destination for Glaswegians in its own right, much of the traffic is transfer onwards to other European and global destinations in KLM’s network. Other major carriers out of Glasgow are easyJet, Loganair, Jet2, and British Airways with flights to London City and Heathrow. Ronald Leitch, Operations Director at Glasgow Airport, said in a statement,

“The success of any route is a three-way relationship between airline, airport and community. Without the commitment of all three there is no way to sustain a long term service successfully. Since the inaugural flight, KLM has helped connect Scotland to many European and International destinations and the legacy continues to this day.”

While KLM has (mostly) continued to serve Glasgow throughout the pandemic, it has been a rocky road. The airline, whose livery is usually a common sight over the UK skies with 17 destinations in England, Wales, Scotland, and Northern Ireland, canceled services to Cardiff, Southampton, Teesside, and Inverness in November last year.

In January 2021, following the third national lockdown in the UK, KLM decided to suspend all services to the country for a week. We hope this will have been the worst we have seen of this or any future crisis between now and an upcoming centenary.

What is the oldest scheduled route at your closest airport? Have you ever flown with KLM to or from Glasgow? Was Amsterdam your final stop, or did you continue onwards? Leave a comment below and tell us about your experience. 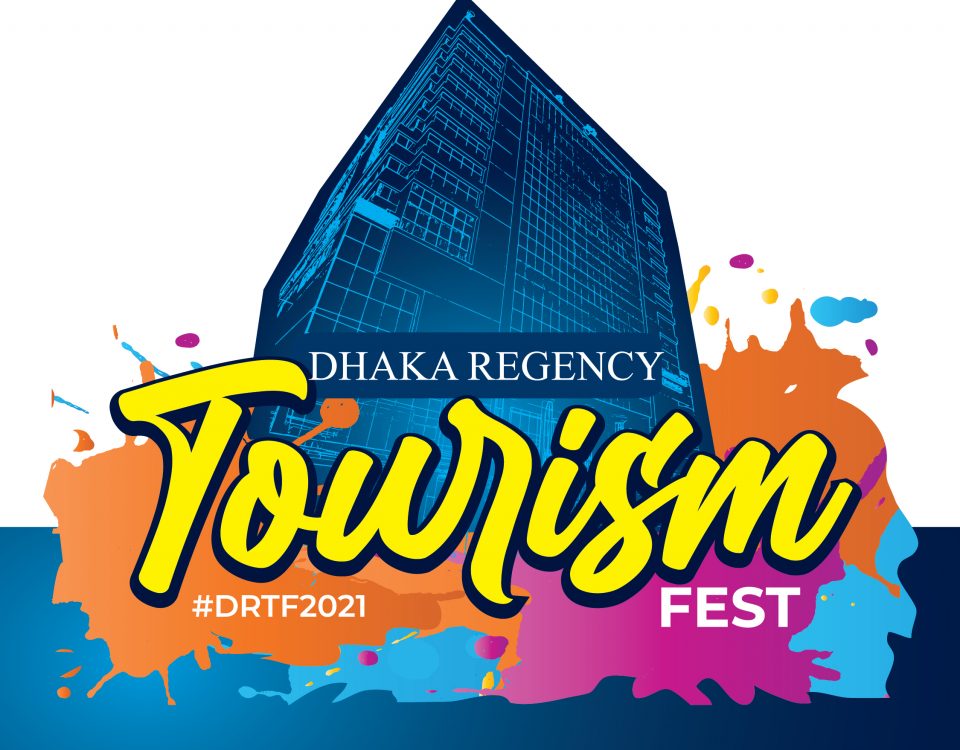 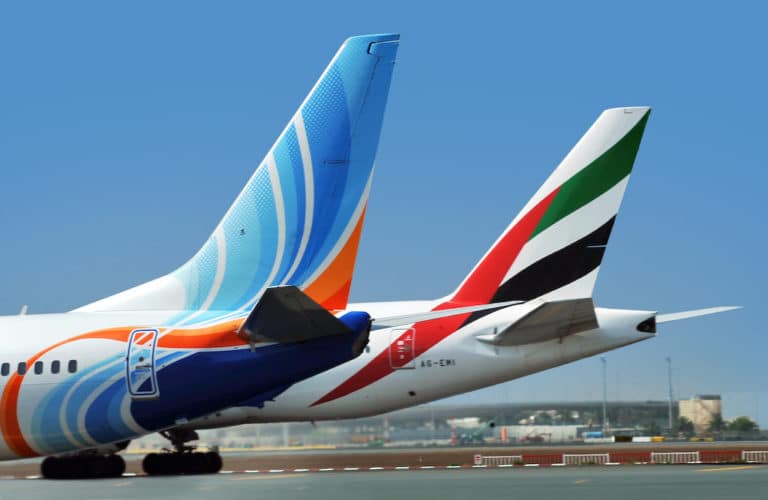 flydubai Expands Its Operations to Romania