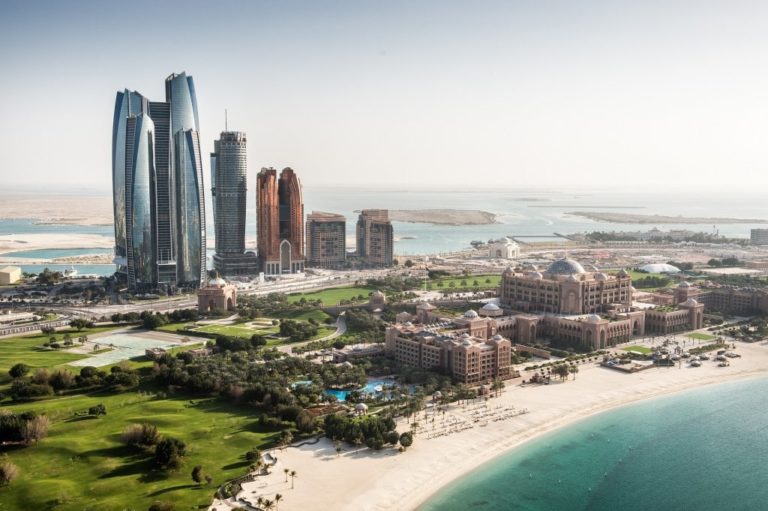 “We welcome Etihad as a new airline to Vienna Airport serving a new destination. Etihad is a strong carrier with a far-reaching route network, and we are delighted with its decision to launch regular scheduled flights to Vienna. The United Arab Emirates in particular is an important market for Austrian tourism, and the new flight connection is a good sign that things are slowly picking up again”, states Julian Jäger, Joint CEO and COO of Vienna Airport.

“As more travellers return to the skies, we’re delighted to introduce twice-weekly flights to Vienna. The 65th passenger destination to be added to Etihad’s growing network, we are confident that its timeless imperial grandeur and vibrant cultural scene will appeal to many travellers”, said Tony Douglas, Group Chief Executive Officer at Etihad Aviation Group.