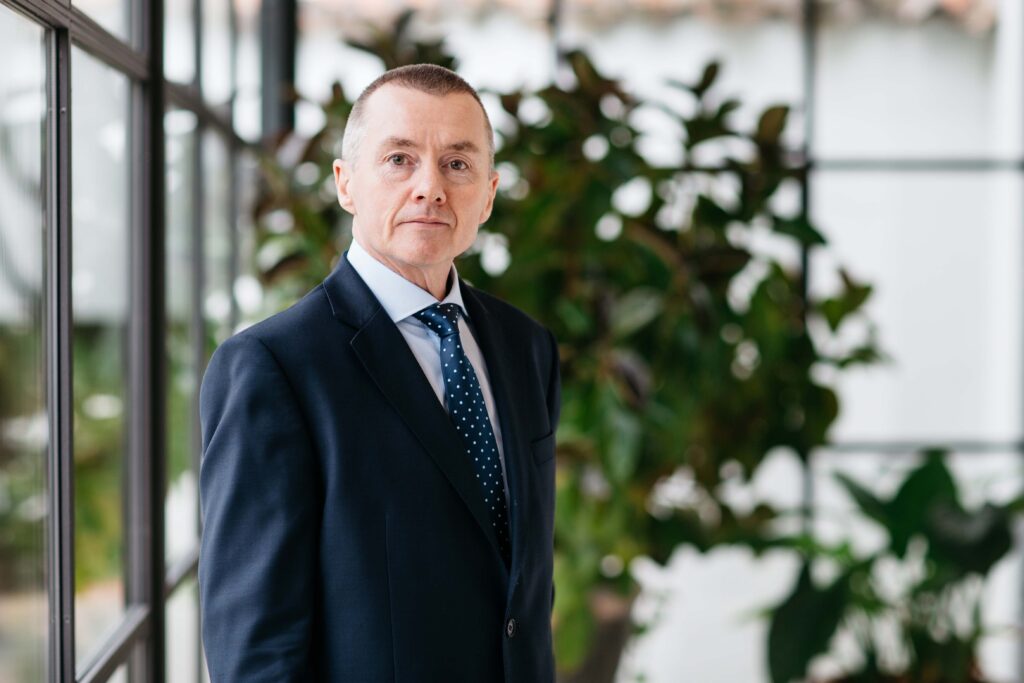 As COVID-19 grounded international travel, commercial airlines knew they would have a turbulent time ahead, and as restrictions continue, the situation is still up in the air.

The aviation industry measures its performance by revenues per passenger-kilometre, and this – according to the International Air Transport Association (IATA) – nosedived 66% last year, compared with 2019. Airlines are expected to lose around USD48 billion this year alone, with final estimates only growing.

IATA’s figures also show that airlines are struggling despite having cut back on costs, reduced their fleets and taken on commercial loans. But for some parts of the world where infection rates are low, change is in the air – large Chinese and U.S. firms are said to be brimming with confidence.

The hunger for travel is beyond doubt, but with the sector in hundreds of billions of dollars of debt, there is a concern many airlines will be unable to stay for the long haul to see their profits rise again. There is also the issue of the need for a greener, more sustainable future for air travel.

Walsh began his aviation journey aged 17 when he became a cadet pilot at Ireland’s Aer Lingus in 1979, eventually becoming a captain in 1990. He soon rose through the ranks and was appointed chief executive of its Spanish charter airline Futura in 1998, before becoming CEO of Aer Lingus in 2000. This became a time of great financial struggle after the 9/11 terror attacks the following year, which prompted Walsh to lead a radical restructuring, eventually returning it to a profit-making airline.

Walsh faced further economic turmoil after joining British Airways in 2005 when 2008/09 Global Financial Crisis hit. He went on to serve as CEO of the International Airlines Group (IAG).

Despite his retirement plans in 2020, he decided to offer his experience to help steer the aviation industry through the turbulence of the COVID-19 pandemic, taking up the position of director-general at IATA, promising a more resilient and sustainable outlook for the sector.