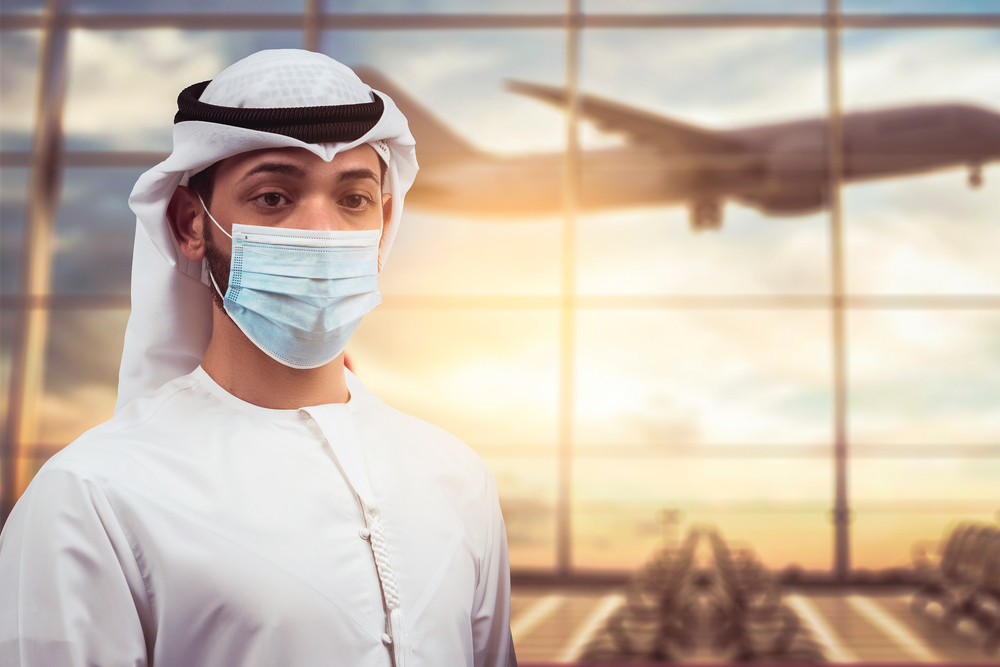 Two people familiar with the matter said the new airline would boost international routes and echo existing Gulf carriers by carrying people from one country to another via connections in the kingdom, known in the industry as sixth-freedom traffic hub.

However, this will not be an easy task; during the pandemic, Emirates lost $5 billion and required government financial assistance. Apart from the current global turmoil, if Saudi Arabia wants to attract transit tourism, it will need to relax some of its stringent alcohol-serving regulations in hotels. Serving alcohol is currently prohibited in the kingdom. Western tourists would prefer to transit through Dubai or Doha, which have fewer restrictions.

The transport ministry, which has not released any details about the plans, did not respond to a request for comment from Reuters.

Saudi Arabia’s other airlines, such as state-owned Saudia and its low-cost subsidiary flyadeal, primarily operate domestic services and point-to-point flights to and from the country of 35 million people.

The Saudi expansion threatens to intensify the competition for passengers at a time when travel is being hampered by the coronavirus pandemic. Long-haul flights, such as those operated by Emirates and Qatar Airways, will take the longest to recover.

Riyadh has already moved to compete with the UAE, the region’s business, trade and tourism hub. The Saudi government has said that from 2024 it would stop giving contracts to firms that do not set up regional headquarters in the kingdom.

“Commercial competition in the aviation industry has always been fierce, and regional competition is heating up. Some turbulence in regional relations is on the horizon,” said Robert Mogielnicki, resident scholar at the Arab Gulf States Institute.