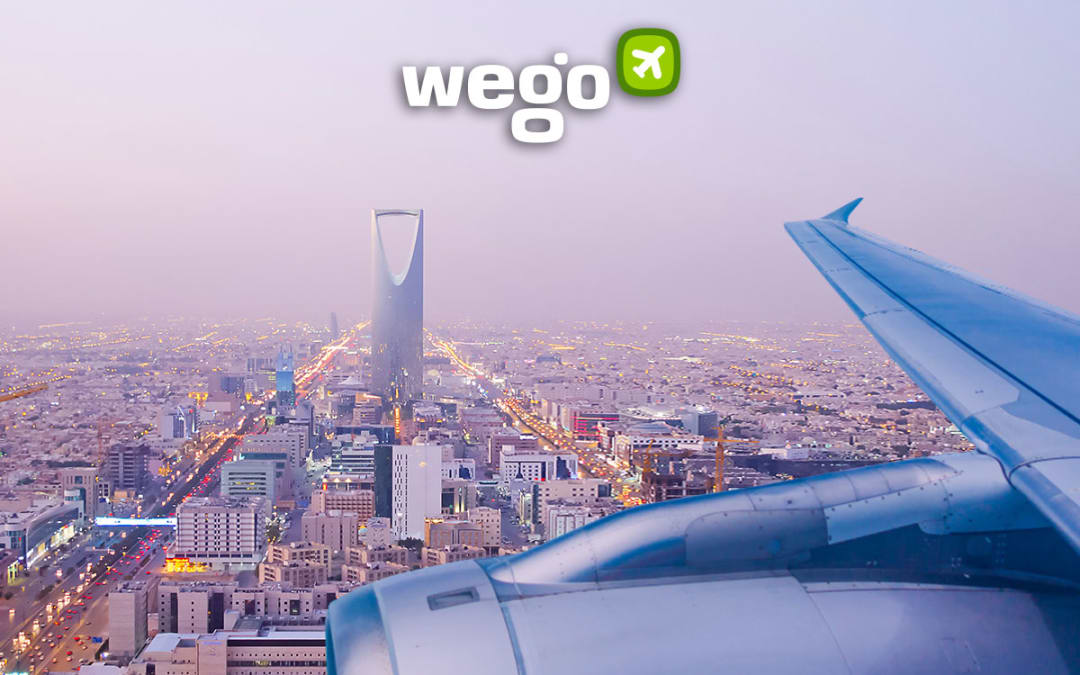 Prince Mohammed bin Salman’s vision of a diversified, less-dependent-on-oil Saudi economy is being materialized through the Saudi Arabia Vision 2030 initiative. Among others, the roadmap has so far revealed the ambitious Red Sea Project set to be completed some time in 2030, and most recently, the plan of launching a second national airline in a bid to transform the kingdom into the world’s fifth largest global logistics hub.

Here is the latest on the Kingdom’s exclusive new airline plan.

Table of Contents
Saudi Arabia’s second national airline
A five-star national flag carrier
Riyadh’s new airp—ort
Saudi Arabia’s second national airline
One of the objectives of the Vision 2030 is to boost Saudi Arabia tourism to achieve 100 million yearly tourists. One of the ways of achieving this is by establishing the country as a logistics hub connecting three continents by developing ports, rail and road networks, as well as establishing new flight routes over the next decade.

Specifically, the addition of a second national flag carrier would increase the number of international destinations from Saudi Arabia to more than 250 while doubling air cargo capacity to more than 4.5 million tonnes.

Hajj and Umrah will naturally continue to play an important role, which is why the existing national carrier, Saudia, will shift its focus to Saudi Arabia’s religious tourism sector.

With tourism being one of the core elements of the Kingdom’s economic diversification plan, the addition of a five-star flag carrier would enable Saudi Arabia to be more competitive with its regional rivals. The still nameless airline is expected to directly compete with the likes of Etihad Airways, Emirates, or Qatar Airways.

As of yet, there have been no official details on the possible timetable of the creation of such an airline.

Riyadh’s new airp—ort
As part of a broader strategy, Saudi Arabia is also planning on constructing a new international airport in Riyadh. The planned airport will serve as the base of operation for the new national airline while doubling the Kingdom’s cargo capacity.

Funding for the project will be provided by Saudi Arabia’s sovereign wealth fund, otherwise known as the Public Investment Fund (PIF). The estimated value of the project is somewhere around USD 430 billion and is still in its very early stages.