GREEN LIST EXPANSION ‘NOT ENOUGH TO SAVE THE INDUSTRY 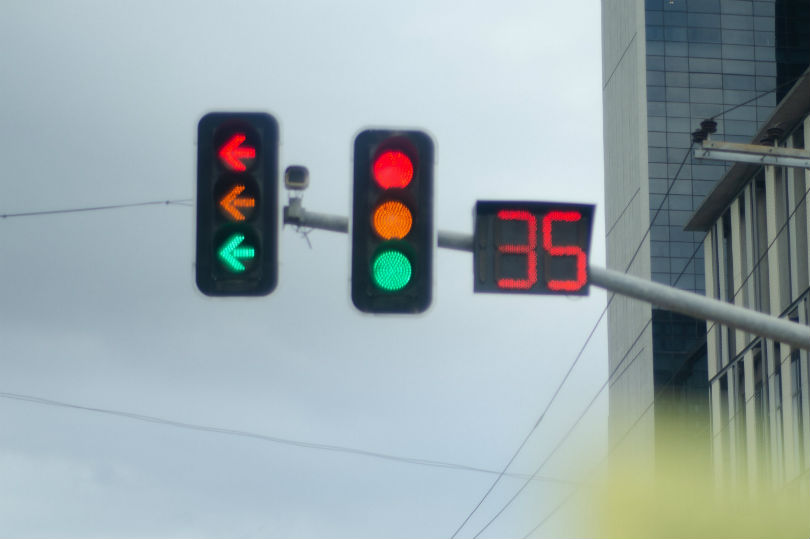 His comments came as travel leaders offered mixed reactions to news on Thursday evening (24 June) that Malta has been added to the green list for quarantine-free travel from 30 June, while the Balearic Islands and Madeira have been moved to the “green watchlist”.

The announcement was marred in confusion after the update, due from transport secretary Grant Shapps, was delayed by several hours and preceded by differing destination classifications from Scotland and Northern Ireland – with only England opting to utilise the green watchlist.

“There are other destinations which fall within the government’s own criteria to be classified as green, so why not reopen them as well?,” Bevan said. “Having just a handful of destinations open will also inevitably ignite a rush of demand for them and result in a capacity crunch and increased prices as availability disappears.

“Other markets have already been travelling there for weeks. Vaccinated Brits may now be able to freely visit these destinations, but it may not be affordable for them do so.

“This limited reopening is not justified by the data. The science shows that travel to many European countries would have very little impact on hospitalisation and this is even more the case now given that Covid cases in Europe have declined, with many countries having lower infection rates than the UK,” he argued.

Kuoni chief executive Derek Jones said it was “great to have some meaningful destinations” added to the green list – including in the Caribbean.

“It’s a positive step forward which we welcome and we already have queue of customers making booking with us,” he said but voiced his concerns that “most green list countries have gone straight onto the watchlist”.

Jones reacted positively to confirmation quarantine for double-vaccinated Brits returning from amber countries would be dropped “later this summer”.

“We hope and trust that this will happen as soon as is safely possible,” he said.

While Bevan also welcomed the news on quarantine, he described the lack of detail from government as “maddening”.

“Why has the can be kicked down the road again? Every day that sees travel made to wait for clarification is another day of when travel businesses can’t freely do what we used to do better than anyone else in the world – sell holidays.”

“With two thirds of UK adults expected to be double jabbed by 19 July, now is the time to let British citizens take advantage of the success of the vaccination programme,” urged Lundgren.

“The timetable set out by the government simply isn’t ambitious enough. What are we waiting for? The apps are in place and airlines are ready to go so we urge the government to move more quickly and remove both quarantine and testing for fully vaccinated people.

“Europe already has a plan to enable restriction free travel for the double jabbed and easyJet is ready and able to ramp up. We look forward to playing our part in reuniting people with their loved ones for the first time in many months.”

Bevan said it “remains to be seen” whether Thursday’s announcement marked “day one of travel’s recovery”, warning how “many good travel businesses will stay in the hole caused by this pandemic and still face a very difficult few months.”

“So we continue to call for urgent sector specific support to facilitate a sustained recovery,” he added.