ANOTHER DISASTROUS SUMMER SEASON FOR THE TURKISH TOURISM INDUSTRY? 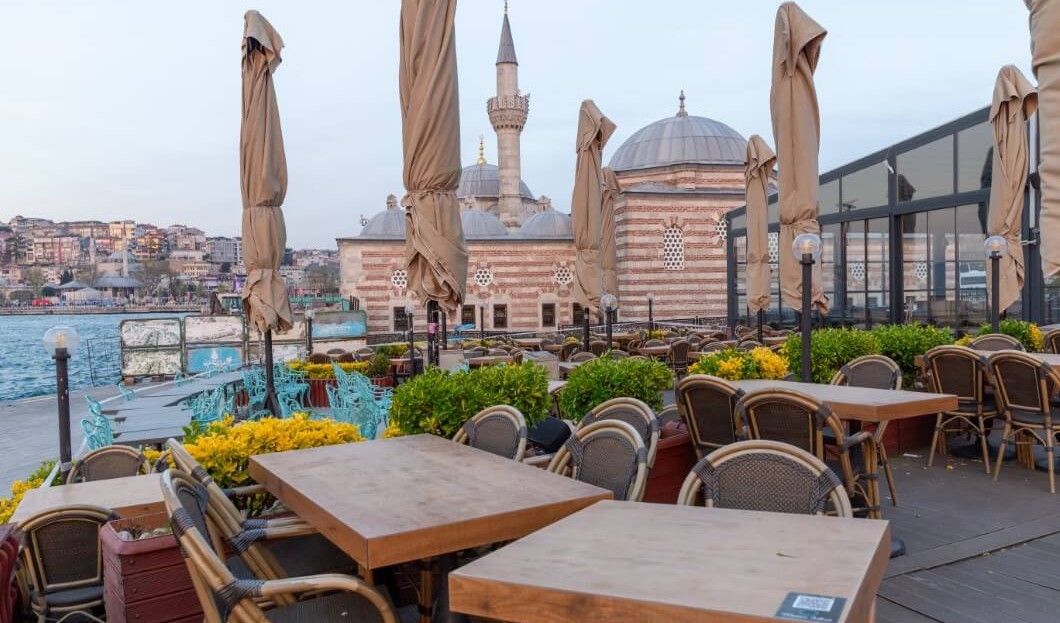 The Covid-19 pandemic continues to affect the tourism industry worldwide. The biggest sufferers of this crisis are countries that heavily rely on tourism, one of which is also Turkey.

The country hoped that the upcoming holiday season could be a success compared to the decimated summer of 2020, but at the moment, there are few indications of more positive development for the Turkish tourism industry.

The prospects for the Turkish travel industry are currently somewhat gloomy. Last month President Erdogan declared a comprehensive lockdown until May 17 with a goal to save the holiday season.

Gloomy Prospects for the Industry

The effect has been significant, with a decrease of 75 % in new cases compared to April. However, it may have come too late, and the summer season is now seriously at risk.

There are two main reasons for this. First, the United Kingdom has put Turkey on its red travel list of the high-risk countries in terms of their epidemiological situation.

Secondly, Russia has suspended flights to the country until June. This is perhaps even a bigger blow than the former, considering the importance of Russia as one of the main source markets of foreign tourism inflow.

In this context, the targeted 30 million tourists and revenues of 23 billion dollars in 2021 by the Turkish government seem somewhat exaggerated, indeed.

No Russians until August?

In the last couple of weeks, there have been rumours that a Turkish delegation of top officials will soon arrive in Moscow to negotiate the resumption of flights between the countries in hope of reviving the Turkish tourism industry.

However, no such visit has taken place as of yet and there are reports that Russia has no intention to resume flights after June 1. Russian experts generally believe that Turkey will be opened for Russian tourists no earlier than late August or early autumn.

“The opening of holiday destinations depends on the situation related to the epidemic. In my opinion, Russia is likely to resume flights with Turkey in late summer or early autumn,” said Yuri Barzykin, Vice President of the Russian Union of Travel Industry, confirming the above-mentioned.

This would represent a massive blow for the Turkish tourism sector and experts and stakeholders in the industry are well aware of it.

“If we do not take urgent measures, then, frankly, it will soon be impossible to compensate for the losses of the tourism industry and the country as a whole,” said Reza Ersoy, an expert on tourism.

“The industry is waiting for answers. Everyone, including the Turkish government, needs to work very intensively, get involved in lobbying activities in Germany, Russia and the UK as the number of Covid-19 cases in Turkey decreases,” he concluded.