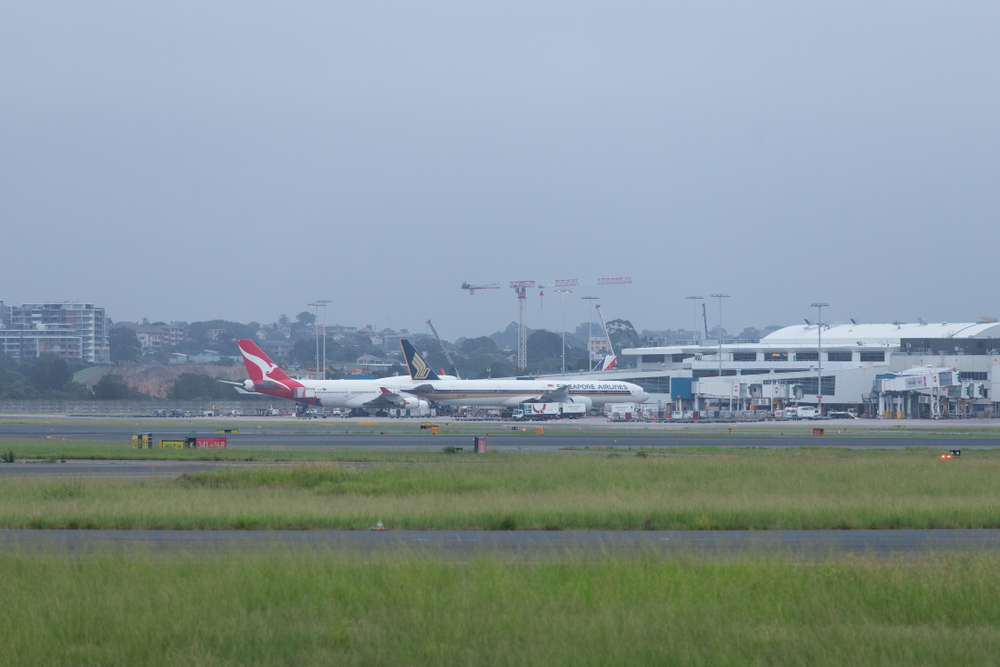 Qantas and Singapore Airlines are travelling in opposite directions when it comes to the coronavirus crisis, with the former emerging strongly thanks to its buoyant home market and the latter mired in trouble with record losses as it can barely fly anywhere.

While not out of the woods just yet, Qantas said Thursday it expects revenue from routes within Australia to almost double in the six months through June from the second half of last year. The airline and its low-cost unit Jetstar have added 38 routes since July to cater to people jetting around the essentially Covid-free country while international travel remains off-limits.

Singapore Airlines does not have the luxury of a home market, let alone a giant one like Australia. Even a sliver of potential revenue from a quarantine-free travel bubble agreement with Hong Kong has gone now that the plan has been shelved once again due to an uptick in virus cases in Singapore. On Wednesday, Singapore Airlines posted a record annual loss of S$4.3 billion (A$4.14 billion).

Their diverging fortunes reflect the state of the wider global aviation industry and the world in general. Airlines in places like the U.S. and China are bouncing back despite limitations that still prevent international travel. Air China Ltd., for example, recently said its passenger traffic rose 218% in April from a year earlier. Borders are locked to many, yet inside these countries, people are trying to return to a sense of normalcy — going out to restaurants, sports events, and concerts and flying.

Virgin Australia said Thursday it would add new routes, frequencies, and staff. This from a company that went into administration a year ago under the pressure of Covid.

On the other hand, Singapore is a relatively tiny island under a fresh round of social-distancing measures that include limiting gatherings to just two people. Five of seven so-called green lanes for business and official travel to Germany, Indonesia, Japan, Malaysia and South Korea have been suspended, leaving just mainland China and Brunei. Singapore Airlines expects travel to pick up slowly in the coming months, but a forecast of passenger traffic reaching about 32% of pre-Covid levels by July is hardly rosy.

Singapore Airlines’ shares still managed to gain 2.8% Thursday, paring much of the previous day’s 3.3% loss. The stock has had a roller-coaster few months, dropping 16% from an April high but still sitting about 35% higher than a year ago. Qantas has risen 33% over the past 12 months. It jumped as much as 5.1% Thursday, its biggest intraday gain since Feb. 25.

The robust rebound in domestic travel is generating Qantas positive free cash flow of about A$100 million ($77 million) a month, according to Bloomberg Intelligence analyst James Teo, who said the carrier’s net debt could fall below December’s A$6.05 billion by June after peaking earlier this year.

Qantas still forecasts a pre-tax loss of more than A$2 billion for the 12 months through June, showing that even the carriers emerging from the crisis are doing so with deep and long-lasting scars.