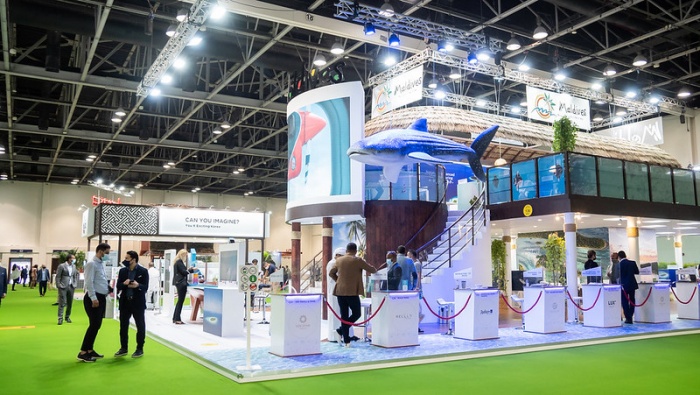 The United Arab Emirates (UAE) and the Maldives are in the process of creating a travel corridor that will allow vaccinated travellers to move freely between the two countries.

That is according to Aminath Shabeena, Maldives ambassador to the UAE, who confirmed the news during a press conference at Arabian Travel Market in Dubai. As of now, no specific date has been revealed, but Shabeena confirmed the governments of the two countries are in discussion.

There are hopes the plan will be completed by early June.

The plan will allow any visitors who have received two doses of any World Health Organisation-approved vaccine to travel between the two nations without the need to show PCR test results, according to Shabeena.

During the conference, Thoyyib Mohamed, managing director of the Maldives Marketing & Public Relations Corporation, also provided further details on a ‘3V’ initiative, which will enable tourists to visit, vaccinate and vacation in the Indian Ocean archipelago.

The project will begin as soon as the entire population of the Maldives has received two doses of a vaccination, which Mohamed projects could be as early as July. Maldives has been a particularly popular destination amid the pandemic as it has a strict one-resort-per-island policy, which allows for greater social distancing.

The country also announced plans to offer tourists the Covid-19 vaccine in a greater push for tourism.