Deal-making activity in the travel & tourism sector dropped by 34.3% during April 2021, finds GlobalData 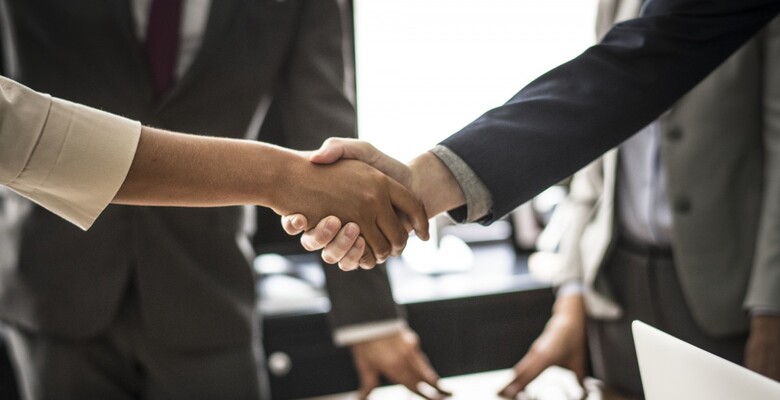 A total of 71 deals (comprising mergers & acquisitions (M&A), private equity, and venture financing) were announced in the global travel and tourism sector during April, which is a decline of 34.3% over 108 deals announced in March, according to GlobalData, a leading data and analytics company.

Aurojyoti Bose, Lead Analyst at GlobalData, comments: “The travel and tourism sector is still reeling under the impact of the COVID-19 pandemic. Although the rebound in deal activity in March brought in some cheers, it could not be sustained for long with April again reversing the trend.”

The announcement of private equity, venture financing, and M&A deals decreased by 64.7%, 34.6%, and 26.2% during April compared to the previous month, respectively.

Bose continues: “Deal activity decreased in key markets such as the UK, China, India, Australia, and the US compared to the previous month, while countries such as the Netherlands and South Korea witnessed improvement in deal activity.”