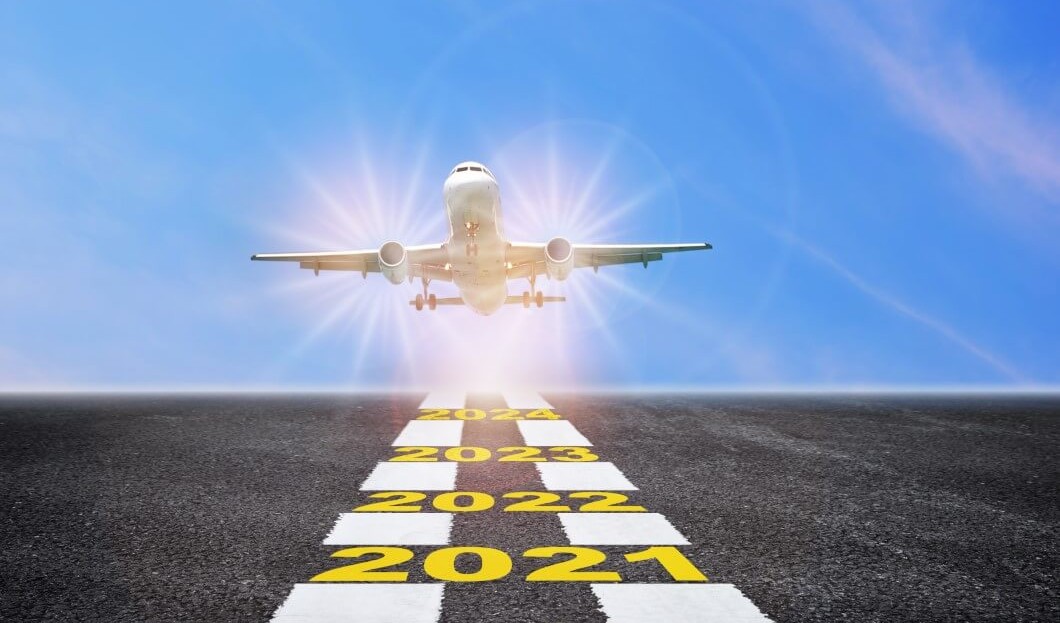 Due to the slow pace of vaccination, the summer season is in danger, fears the airline association IATA which also adjusted its loss forecasts upwards.

The airline umbrella organization IATA sees the lucrative summer business in danger. The sluggish pace of vaccination means travel restrictions cannot be expected to be lifted in time, fears IATA chief economist Brian Pearce. “The important summer season airline business is at risk,” he said. As a result, airlines are likely to make even higher losses this year than the association assumed last December. Pearce revised the loss forecast for this year from just under 39 billion U.S. dollars to 47 – 48 billion dollars.

Four months ago, IATA was still hoping that flight operations would reach 51% of 2019 levels this year. Now it still assumes 43%. This is in terms of passenger-kilometres flown – all flights by all passengers combined.

The main problem, Mr. Pearce said, is travel restrictions in many countries. But there is also a bright spot: Passengers are ready to take off, he said. “We have good reasons to be optimistic,” says IATA chief Willie Walsh. “We have clear indications that there will be strong pent-up demand once travel restrictions are eased or lifted.”

Willie Walsh considers IATA’s immediate priority to be getting the borders reopened and getting members back in the air. The IATA Travel Pass is a good way to do that, he says. It digitizes test results and vaccination certificates. In the future, passengers can’t stand in line to be checked with papers in their hands. Further, Walsh demands that the Corona travel rules be abolished as soon as possible after the pandemic has receded. Requirements for testing or vaccination certificates should not be allowed to remain in place indefinitely.

Mr. Walsh demands an end to the “exorbitant” costs of Covid-19 tests, in which “governments get their cut with taxes.” He has ensured that the containment and reduction of costs will be the most important thing for airlines, since the increase in travel costs will mean a slower economic recovery. “It is necessary that all parties strive to reduce costs,” he added.
Currently, regions with large markets without international borders are recovering best in the second half of the year, according to IATA’s forecast. Regions such as Europe, with many national borders, are the worst, because they may have different entry rules. While in the U.S. everyone who wanted to would be vaccinated by July, it would take longer in Europe – in Germany and France until October, according to studies by data firm Airfinity.