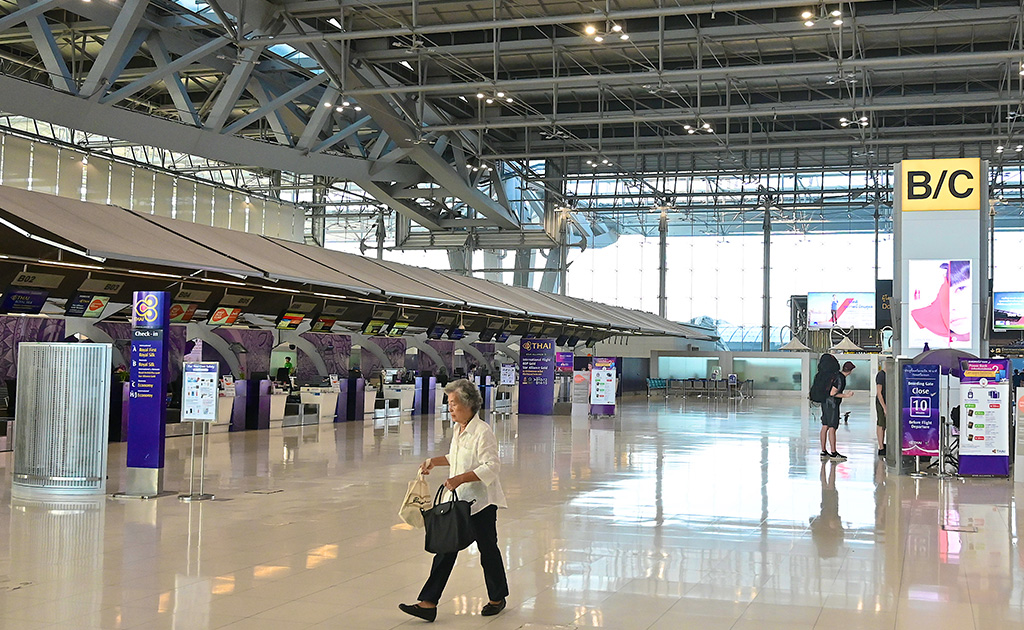 The country has also banned travellers from Nepal and Pakistan

Thailand has closed its border to foreign travellers arriving from Bangladesh on the back of the first confirmed cases of the Indian variant of Covid-19 in the country.

The country has also banned travellers from Nepal and Pakistan.

There has been a ban on foreigners coming from India entering Thailand since May 1.

Thailand Foreign Ministry spokesman Tanee Sangrat said on Monday the Thai embassies in Bangladesh, Nepal and Pakistan had now also stopped issuing certificates of entry for non-Thai nationals, from May 10 until further notice.

Thai nationals were still allowed to apply for the document, which is needed to return to Thailand during the epidemic, he said.

The ban followed the detection of the Indian variant, coded B.1.617.1, in a Thai woman and her son who arrived from Pakistan, announced by the Centre for Covid-19 Situation Administration on Monday.

The CCSA had indicated earlier on Monday, during its daily briefing, that entry would be banned from three more countries amid concerns of more cases of the Indian variant.

A certificate of entry is currently compulsory for all people wanting to come to the kingdom.