Bali eyes reopening to international tourists by end of July 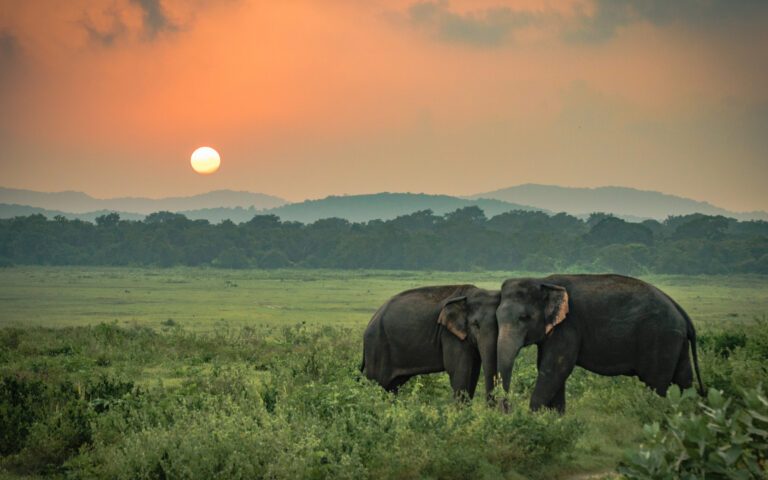 Sri Lanka has decided to postpone launching the proposed ‘travel bubble’ with India, in the wake of the recent surge in Covid-19 cases in India, officials at the Ministry of Tourism said.

“We are just postponing the bubble, this is not a cancellation. When things get better in India, we look forward to launching the travel bubble,” an official at the ministry said. Sri Lanka has been preparing to open up the country for tourists in phases as earnings from the sector, a crucial foreign exchange earner, fell steeply in the pandemic year.

Less than two weeks ago, the Civil Aviation Ministry in India announced setting up a “bilateral air bubble” arrangement with Sri Lanka for operation of special international passenger flights between the two countries.

According to official sources, New Delhi had also conveyed to Colombo its interest in welcoming an inaugural flight from Sri Lanka to the Kushinagar airport in Uttar Pradesh that was recognised as an international airport last year. The two governments have discussed ways to enhance connectivity with the airport to help Buddhist pilgrims in Sri Lanka visit important religious sites in India. “Once the pandemic situation eases, we will be able to finalise that,” the official said.

India accounts for one of the highest sources of tourists in Sri Lanka. Following the virus outbreak in March last year, Sri Lanka closed its borders and reopened it only in December 2020, stipulating protocols for on-arrival testing, quarantine and travel within the country. Witnessing a gradual increase in the last four months, Sri Lanka recorded 4,581 tourists from select countries in March 2021. Just before the pandemic hit, Sri Lanka received 2,28,434 tourists in January 2020 and the highest percentage of arrivals was from India, at 18%.

Sri Lanka has over 3,000 active cases of Covid-19, after reporting nearly 1 lakh cases in total, and 620 fatalities. Public health experts have cautioned the public about a possible new wave of infections. Meanwhile, Sri Lankan Airlines, the country’s national carrier, had planned to restart operations to several Indian cities, to create the travel bubble. With the surge in infections in India, the plans have been put on hold for now, a spokesman said.