WTTC 2021: Tourism calls for roadmap out of Covid-19 crisis 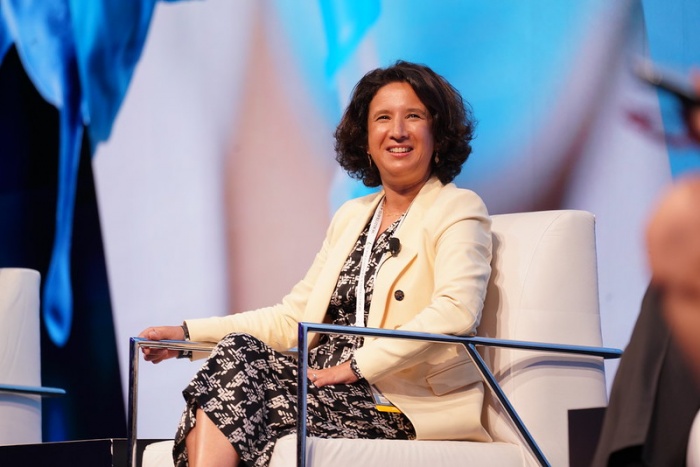 Leading tourism ministers have joined together to urge the public and private sectors to work together in partnership to save travel at the World Travel & Tourism Council (WTTC) Global Summit.

The plea came during the Global Leaders Dialogue session, which is being held in, Cancun, Mexico.

Key ministers and business leaders participated in the event, which enabled those taking part in the forum to discuss how the tourism sector could safely revive international travel and help spur the global economic recovery.

Facilitated by prominent US travel journalist Peter Greenberg, the ministers looked back over the last year and shared how devastating the pandemic had been for the sector and how vital it was that action be taken now to arrest the collapse of businesses and the loss of tens of thousands of jobs.

However, the ministers attending the event with senior tourism business leaders agreed that the need for close public and private collaboration would be key to the sector reviving the global economy.

This was the second major meeting this year between the two sectors, since the private sector was invited to attend an historic meeting of G20 tourism ministers for the first time.

Gloria Guevara, WTTC chief executive, said: “The seriousness of the impact of Covid-19 cannot be overestimated.

“WTTC research shows this crisis has been 18-times worse than the 2008 financial crash.

“But WTTC has worked tirelessly with its members to find solutions to revive the sector and save millions of jobs globally which have been lost and the terrible social impact of their disappearance.

“The debate today enabled leading ministers to share their thoughts about how the sector can tackle the pressing issues of how to save jobs, save businesses and save the global economy by safely reviving international travel.”

Among those participating in the event were Harry Theocharis, minister of tourism for Greece, who said it was down to the public sector to provide a roadmap out of the Covid-19 crisis.

Kevin McAleenan, former United States secretary of homeland security, said it was vital the international community laid down parameters and followed through at the governmental level, advocating a pragmatic risk-management approach to resuscitate international travel.

Portuguese secretary of state for tourism, Rita Marques, said the sector must avoid taking short-term decisions and instead advocated the development of a long-term strategy by government and private companies.

Colombian vice minister of tourism, Julián Guerrero Orozco, warned against the prolonged use of ‘health passports,’ which create a danger of first- and second-class travellers and become a real barrier to travel.

The highly-anticipated WTTC Global Summit, organised in partnership with the government of Quintana Roo, is being held in Cancun until April 27th.

The showcase seeks to position itself as the leading tourism event in the calendar, where the highest-level industry leaders meet with key government representatives to act on the biggest issues across the international agenda.

This year, the summit will be exploring the challenges ahead and providing a platform for the recovery of the sector.