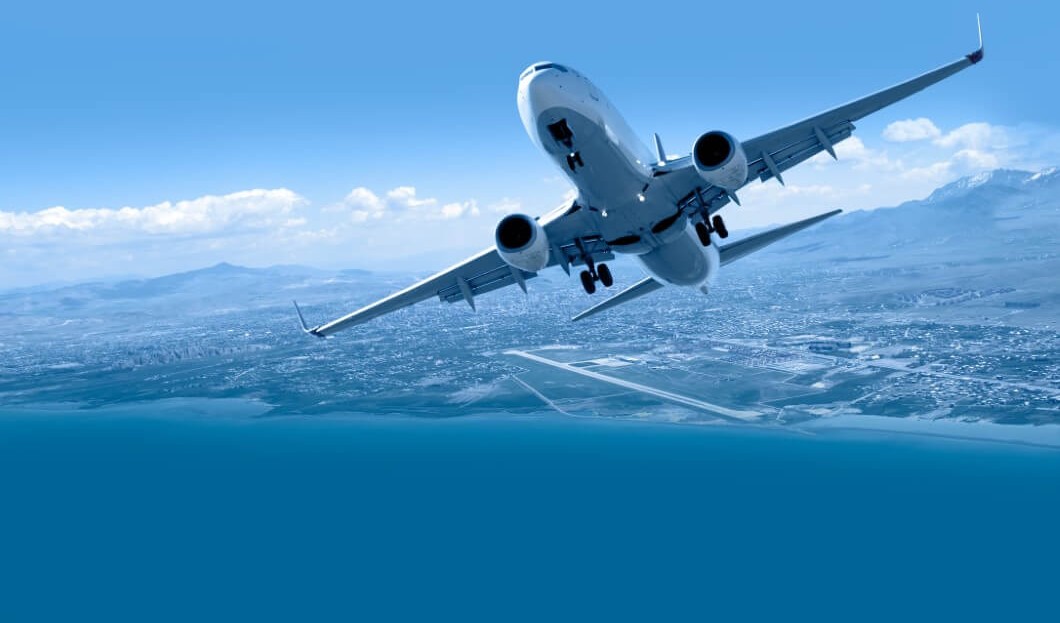 The air transport industry, which was thought to have been wiped out and frozen for many years, is now starting to recover. This is especially true in the United States. During the Easter weekend, American airports reported a record number of passengers.

Some 1,500,000 passengers a day flocked to U.S. airports over the long spring weekend. In 2020, the worst year for the air transport industry, no airline expert would have dared to bet on such a score for the following year: 1,500,000 per day is twice as many as at the start of the pandemic and at the same time still far from a return to normal; in 2019 at the same time there were 40% more travelers. But it is a real take-off.

The major airlines are reactivating their teams. Delta recalled its 1,700 pilots, since last weekend it had to cancel about 100 flights due to a lack of pilots available. United plans to recruit 300 new pilots, convinced that a new era of growth is ahead.

The Companies Are Not Yet Back in the Black

It is a matter of months, according to Oliver Wyman, which has just published a report predicting a return to normal in 2022 for domestic flights, mainly occupied by private customers. On the other hand, the business and international tourism sectors are still in a state of disaster. Their rebirth will probably not take place before 2023. Yet these are the two most profitable sectors for the major companies. Before the pandemic, business tourism generated half of the profits of American carriers, about a third of their revenues. The companies will therefore have to adapt their offer. Some companies have started to review their business model to better serve this price-sensitive clientele.

Vaccination Has Accelerated the Rebound

The Covid-19 is no longer a constraint for the 20% of Americans who have been vaccinated and this makes them feel restless. They are eager to see their families, students live during the spring break. However, caution remains. On flights, masks are still mandatory. Finally, the health authorities are moderating this momentum and believe that travel is still contraindicated with the new wave of coronavirus. These instructions will undoubtedly slow down the recovery. In the United Kingdom, for example, the government is discouraging summer vacations abroad.

In Europe as well as in Asia and America, new companies are launching low-cost flights to catch the wave of air transport industry revival. In Norway, the company Flyr wants to open six destinations starting in June. In Italy, EGO Airways is planning eleven new routes. In the United States, Breeze Airways is specializing in under-served airports. Between local and global, India’s Flypop wants to connect the UK directly to Punjab and Gujarat for the diaspora. With 6,000 planes still grounded worldwide, rental prices have dropped by half from 2019. And recruiting has never been easier. These newcomers are therefore challenging companies that are worn out by the crisis and will probably have to undergo a major restructuring at some point to reduce their debt and survive without government support.

However, according to the data by the International Air Transport Association, the global passenger traffic plunged 88.7% in February compared to the same month in 2019, which means a new fall after the year-on-year decrease in January with 85.7%, the worst result since July 2020. Moreover, the total demand for air travel in February 2021 fell 74.7% compared to the same month in 2019. February thus showed no signs of a recovery in the demand for international air travel, due to the harsh restrictions on the new variants of Covid-19.