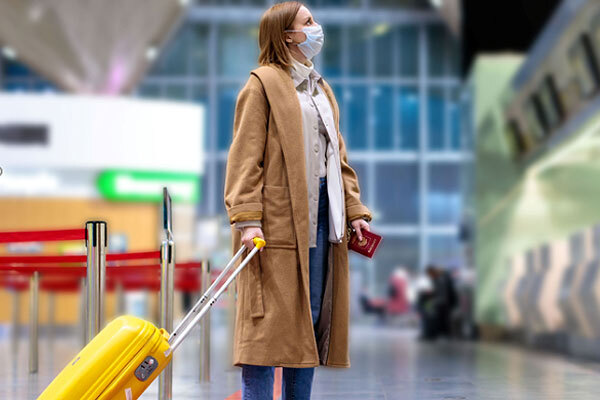 The vaccination It’s not mandatory travelling, but it should be. Most people are educated enough to make good decisions now. Do you think that should they make vaccination obligatory for travelling?

During the analysis below are some of the key findings of the survey by SchengenVisaInfo: