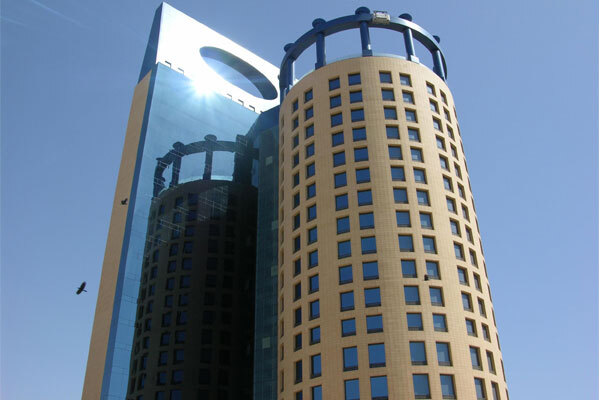 Saudi Arabia shows 73,057 rooms across the three phases of the hotel pipeline, and the country’s projected 67.1% increase in room supply over the next three years is the highest among the world’s 50 most populated countries, according to STR’s AM:PM platform.

Of the total rooms in the pipeline as of 11 March 2021, 16,965 were scheduled to come online over the duration of 2021. The 67.1% increase assumes completion of all projects in construction, final planning and planning.

“Saudi Arabia’s growth aspirations, along with the strength of other Middle East hospitality markets such as Qatar and the United Arab Emirates, is further validation that the region continues to emerge as a global tourist destination,” said Philip Wooller, STR’s area director for the Middle East/Africa. “Such growth is a testament to the strength and prospectus of the nation’s strong cultural and economic resources.” 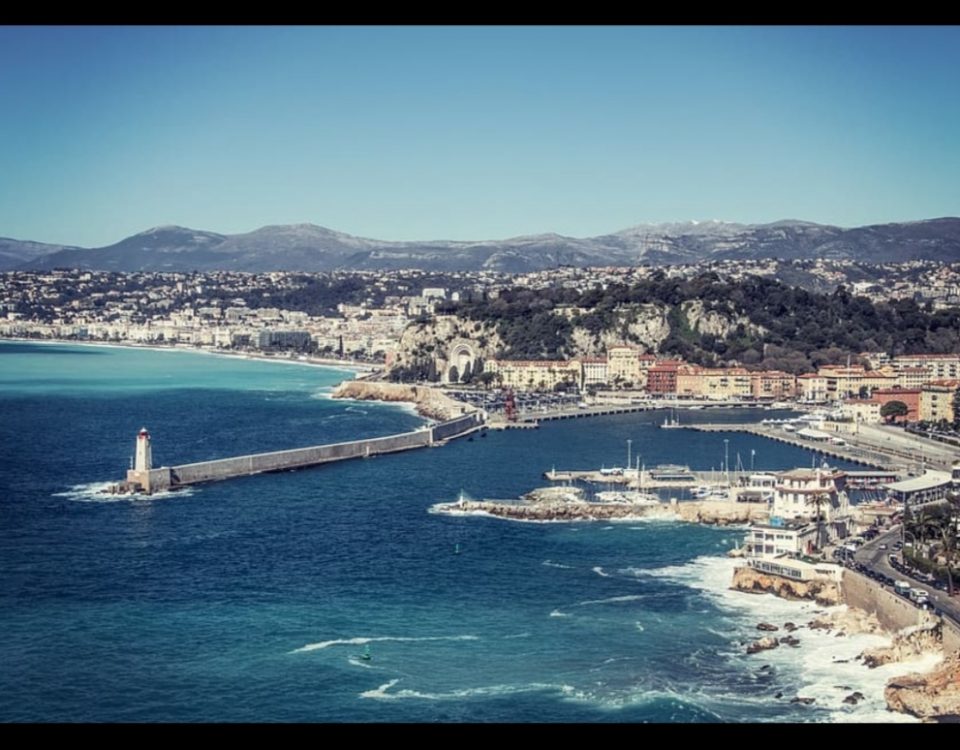 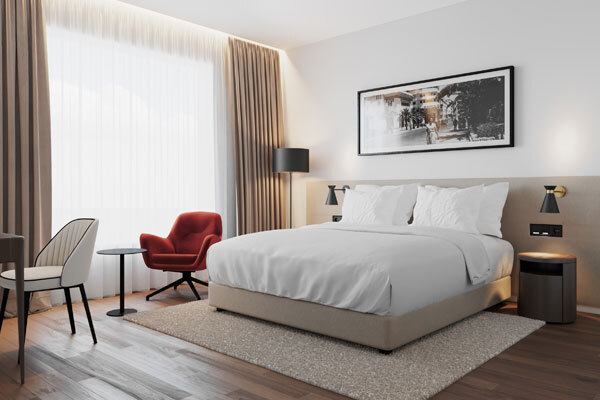 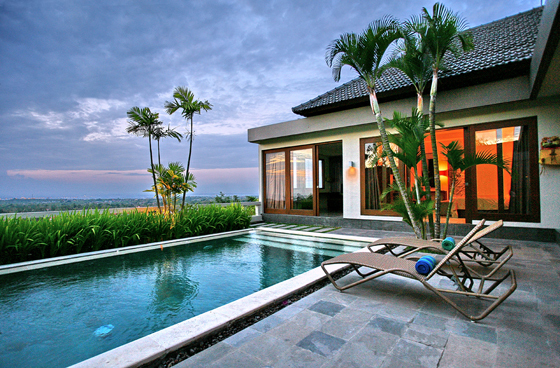