Ban on bringing passengers from Europe and 12 countries to Bangladesh

Palau to welcome first tourists in a year with presidential escort 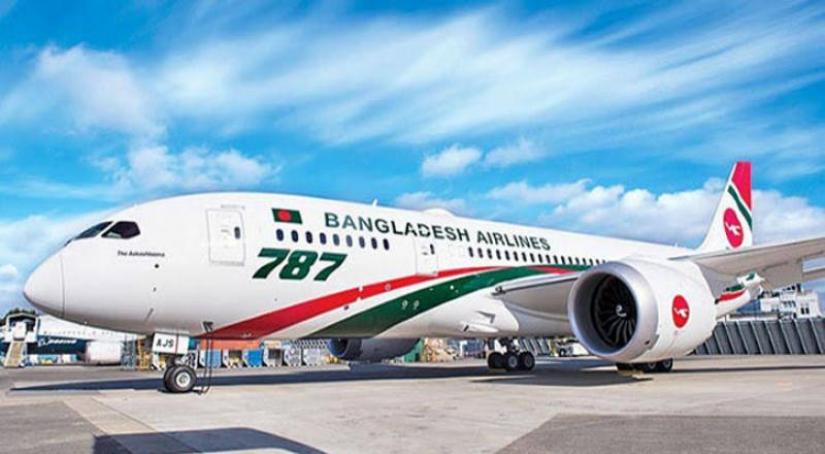 The Civil Aviation Authority (Bebichak) has banned passenger transport from 12 countries across Europe and other regions except England due to increased corona virus infections. The UK is not covered by this ban. This was stated by The Babychak in a press release on Thursday (April 1).

The 12 countries are Argentina, Bahrain, Brazil, Chile, Jordan, Kuwait, Lebanon, Peru, Qatar, South Africa, Turkey, Uruguay. The ban will be in force from April 3 to April 18.

The directive signed by Chaudhry M Zia ul Kabir, a member of The Flight Standards and Regulation Division of Bebic, said airlines can carry transit passengers in Europe and these 12 countries. But the passenger cannot go out of the airport terminal under any condition during transit. If a passenger is out of the airport, his or her carona test board will not have function. He has to check the karona from that country afresh and collect the certificate. At the same time, in Bangladesh, he has to stay in mandatory government institutions for four days or in the government-designated hotle qurantin at his own expense.

The passenger will be sent to a 14-day installation at the government designated place if he shows symptoms of a health check-up at the airport after coming to the country. If no symptoms are seen, the passenger himself has to go home and stay in the qurantin for 14 days.