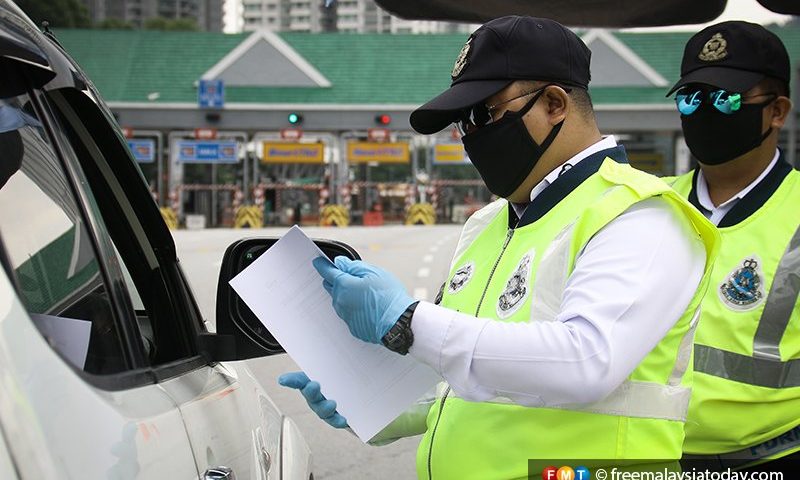 The possibility of allowing interstate travel in conjunction with Hari Raya needs to be studied first before any decision is taken, Prime Minister Muhyiddin Yassin said today. He said it will depend on the six indicators that the health ministry had stipulated to allow interstate travel.

In a previous report, health minister Dr Adham Baba had said these six factors would be the number of positive cases, number of patients discharged, rate of infection, number of deaths, availability of hospital beds in the ICU and the number of frontliners available. Muhyiddin said these were among the issues the government had to consider to look after the safety of the people. “As for the fasting month, there is a fatwa allowing the Terawih prayers to be conducted. This could not be done previously.

“During Hari Raya, there is also the possibility of allowing mosque congregations.

“But as for interstate travel, I can’t allow it yet. We will study carefully and make an announcement when the time is right,” he said at a breakfast programme with Felcra settlers at Bukit Kepong during a visit to his parliamentary constituency here.

Muhyiddin urged the people to continue observing the Covid-19 standard operating procedures closely to ensure the number of cases was brought down as soon as possible.