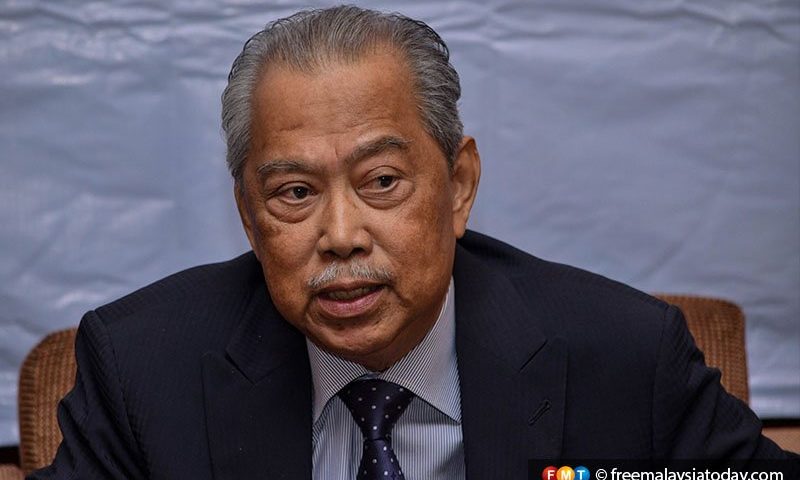 Prime Minister Muhyiddin Yassin expressed hope today that several restrictions in travel between Malaysia and Singapore can be lifted soon in the interest of bilateral relations. These arrangements, although agreed upon earlier, had been postponed.

This matter was shared by Muhyiddin in a Facebook posting after a courtesy call by Singapore foreign minister Dr Vivian Balakrishnan, who is on an official two-day visit to Malaysia to discuss bilateral relations such as on trade, investment and health matters.

According to Muhyiddin’s posting, during the meeting Balakrishnan also extended a letter from Singapore prime minister Lee Hsien Loong inviting him to attend the 10th Malaysia-Singapore annual leaders’ retreat.

“I took note of Singapore’s proposal to be the host for the retreat this year after it was postponed in 2020 due to the Covid-19 pandemic,” Muhyiddin said.

On a proposal for mutual recognition of the Covid-19 vaccination certificate, Muhyiddin called for cooperation at the technical level involving both countries to be continued and finalised in the future.

While agreeing with Balakrishnan that Covid-19 had brought new challenges to both countries, Muhyiddin said the pandemic should not become an obstacle to efforts to enhance existing cooperation between the two countries.At the meeting, Muhyiddin also touched on the current situation in Myanmar and Asean’s direction in handling the crisis.“At the end of the meeting, I expressed Malaysia’s commitment to not only maintain the existing good relations with Singapore but also to strengthen ties,” he added.