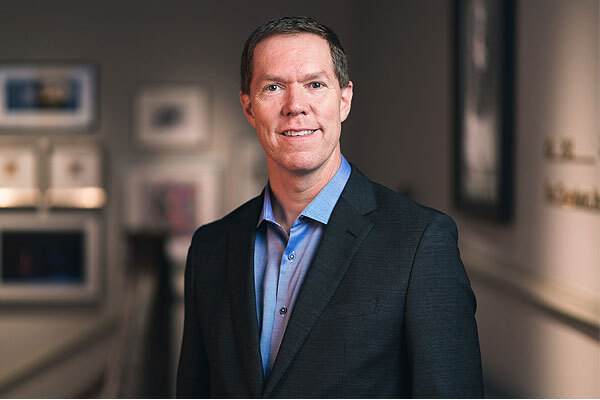 “Noah and Carlton have been instrumental in driving Marriott’s rooms growth and incredibly strong development pipeline. Their proven track record positions them well to lead Global Development as we move forward,” said Stephanie Linnartz, President, Marriott International. “Their combined experience, strategic vision and relationships with the owner and franchisee communities around the world will help to advance the company’s growth strategy, including expansion into new and underserved markets.”

Carlton Ervin
A 21-year veteran of the company, Mr. Ervin most recently served as Chief Development Officer, Europe, Middle East and Africa, where he was responsible for leading Marriott’s development efforts for all brands across that region. Mr. Ervin played a pivotal role in the acquisition and European roll-out of the AC by Marriott brand, the development of the Moxy brand in Europe and the integration of the Starwood Hotels and Resorts acquisition. Mr. Ervin began his career with the company as an attorney in Marriott’s Law Department focused on supporting development in the Caribbean & Latin America (CALA). In 2002, he became a Vice President in Development focused on the company’s CALA region, taking on the role of Chief Development Officer for CALA in 2005. In 2008, Mr. Ervin was appointed to the role of Chief Development Officer, Europe, and in 2020, the Middle East and Africa were added to his portfolio. Mr. Ervin received his J.D. from Harvard Law School and a dual B.A. in Economics and Political Science from Duke University.

Noah Silverman
Mr. Silverman most recently served as Chief Development Officer, U.S. & Canada Full Service Hotels, where he was responsible for overseeing all aspects of the development process in the United States and Canada for the company’s luxury and premium brands. A 24-year veteran of the company, Mr. Silverman played a crucial role in the acquisition and subsequent growth of the Delta by Marriott Hotels and Gaylord Hotels brands and the acquisition of Starwood Hotels and Resorts. Mr. Silverman began his Marriott career as a litigation attorney and then a franchise attorney in the company’s Law Department. Prior to his appointment as Chief Development Officer, U.S. & Canada Full Service Hotels in 2011, Mr. Silverman held a number of leadership roles in asset management and finance, including Senior Vice President, Global Asset Management from 2010 to 2011; Senior Vice President, Development Asset Management, from 2008 to 2010; and Senior Vice President, Project Finance, from 2006 to 2008. Mr. Silverman received his J.D. from the University of Pennsylvania Law School and his A.B. from Princeton University.

As of 2020 year-end, Marriott’s worldwide development pipeline totaled nearly 2,900 properties and more than 498,000 rooms, including roughly 20,000 rooms approved, but not yet subject to signed contracts. Over 229,000 rooms in the pipeline were under construction.