How bad was 2020 for aviation and tourism? 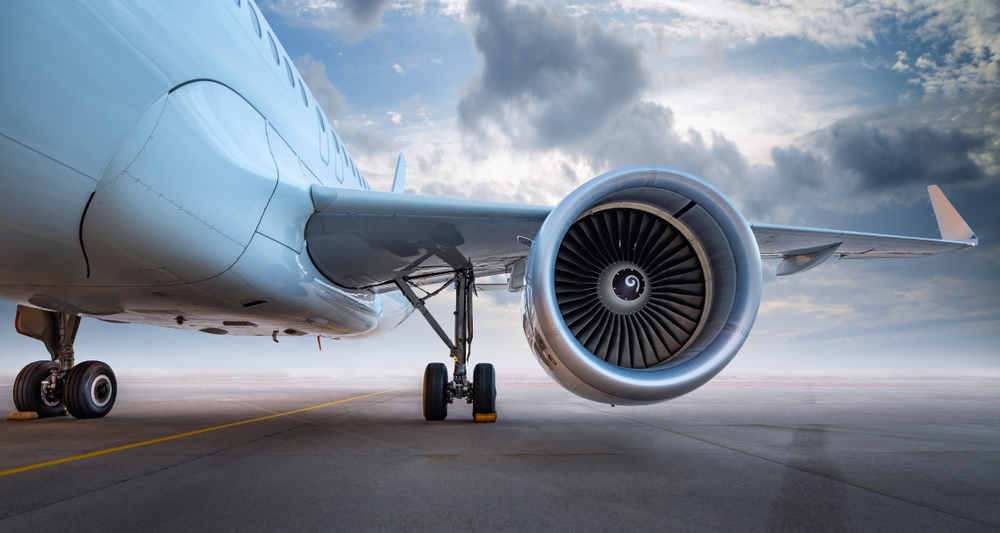 A year without travel! I do not remember during my adult life having my feet on the ground for so long and having a growing urge to travel as soon as possible.

The dramatic effects of the coronavirus pandemic on the travel industry and beyond are made clear by a report from the New York Times.

Numbers alone cannot capture the scope of the losses that have mounted in the wake of the coronavirus pandemic. Data sets are crude tools for plumbing the depth of human suffering, or the immensity of our collective grief.

But numbers can help us comprehend the scale of certain losses — particularly in the travel industry, which in 2020 experienced a staggering collapse.

Around the world, international arrivals are estimated to have dropped to 381 million in 2020, down from 1.461 billion in 2019 — a 74% decline. In countries whose economies are heavily reliant on tourism, the precipitous drop in visitors was, and remains, devastating.

According to recent figures from the United Nations World Tourism Organization, the decline in international travel in 2020 resulted in an estimated loss of $1.3 trillion in global export revenues. As the agency notes, this figure is more than 11 times the loss that occurred in 2009 because of the global economic crisis.

Before the pandemic, tourism accounted for one out of every 10 jobs around the world. In many places, though, travel plays an even greater role in the local economy.

Consider the Maldives, where in recent years international tourism has accounted for around two-thirds of the country’s G.D.P., when considering direct and indirect contributions.

As lockdowns fell into place worldwide, international arrivals in the Maldives plunged; from April through September of 2020, they were down 97% compared to the same period in 2019. Throughout all of 2020, arrivals were down by more than 67% compared with 2019. (Arrival numbers slowly improved after the country reopened in July; the government, eager to promote tourism and mitigate losses, lured travellers with marketing campaigns and even courted influencers with paid junkets.)

The economic effect of travel-related declines has been stunning. In Macau, for example, the G.D.P. contracted by more than 50% in 2020.

And the effects could be long-lasting; in some areas, travel is not expected to return to pre-pandemic levels until 2024.

The pandemic upended commercial aviation. One way to visualise the effect of lockdowns on air travel is to consider the number of passengers screened on a daily basis at airports security checkpoints.

Traveller screenings plunged in March before hitting a low point on April 14, when 87,534 passengers were screened — a 96% decline as compared with the same date in 2019.

Numbers have risen relatively steadily since then, though today the screening figures still sit at less than half of what they were a year earlier.

According to the International Air Transport Association, an airline trade group, global passenger traffic in 2020 fell by 65.9% as compared to 2019, the largest year-on-year decline in aviation history.

Another way to visualize the drop-off in air travel last year is to consider the amount of carbon dioxide (CO2) emitted by aircraft around the world.

According to figures from Carbon Monitor, an international initiative that provides estimates of daily CO2 emissions, worldwide emissions from aviation fell by nearly 50% last year — to around 500 million metric tons of CO2, down from around 1 billion metric tons in 2019. (Those numbers are expected to rebound, though the timing will depend largely on how long corporate and international travel remain sidelined.)

All told, CO2 emissions from fossil fuels dropped by 2.6 billion metric tons in 2020, a 7% reduction from 2019, driven in large part by transportation declines.

Few industries played as central and public a role in the early months of the coronavirus pandemic as did the major cruise lines — beginning with the outbreak aboard the Diamond Princess.

In a scathing rebuke of the industry issued in July, the Centres for Disease Control and Prevention blamed cruise companies for widespread transmission of the virus, pointing to 99 outbreaks aboard 123 cruise ships in U.S. waters alone.

While precise passenger data for 2020 is not yet available, the publicly disclosed revenues — which include ticket sales and onboard purchases — from three of the largest cruise lines offer a dramatic narrative: strong revenues in the early months of 2020, followed by a steep decline.

Third-quarter revenues for Carnival Corporation, the industry’s biggest player, showed a year-to-year decline of 99.5%— to USD31 million in 2020, down from USD6.5 billion in 2019.

The outlook remains bleak for the early months of 2021: For now, most cruise lines have cancelled all sailings into May and June.

As the vaccination continues, I am hopeful that the situation improves soon, at the latest by mid-year. What do you think?