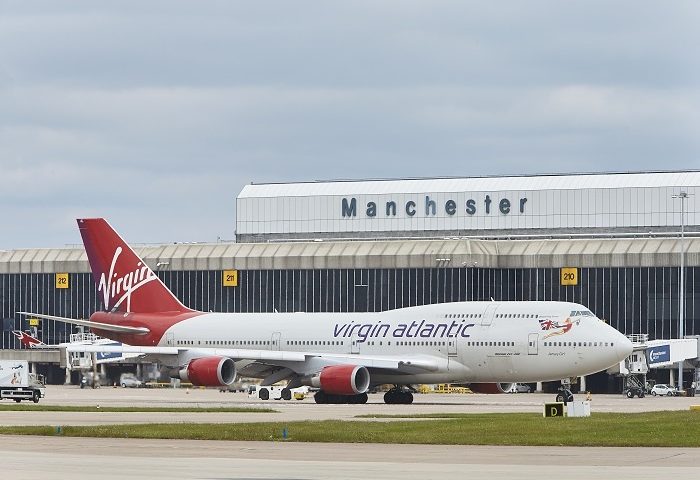 Northern airport bosses have joined forces to call on government to back their struggling sector in its Budget this week, while developing a manageable, realistic and cost-effective system that would enable travel to restart in mid-May.

Leaders of gateways in all parts of the north of England have written to prime minister, Boris Johnson, urging him to recognise the importance of aviation to his “levelling-up Britain” ambitions.

Aviation leaders are seeking the direct financial support they argue is needed to protect the industry until it is able to fully re-open.

Collectively, the airports handled nearly 50 million passengers in 2019, supported more than 200,000 jobs and generated around £14 billion for the economy of the north of England.