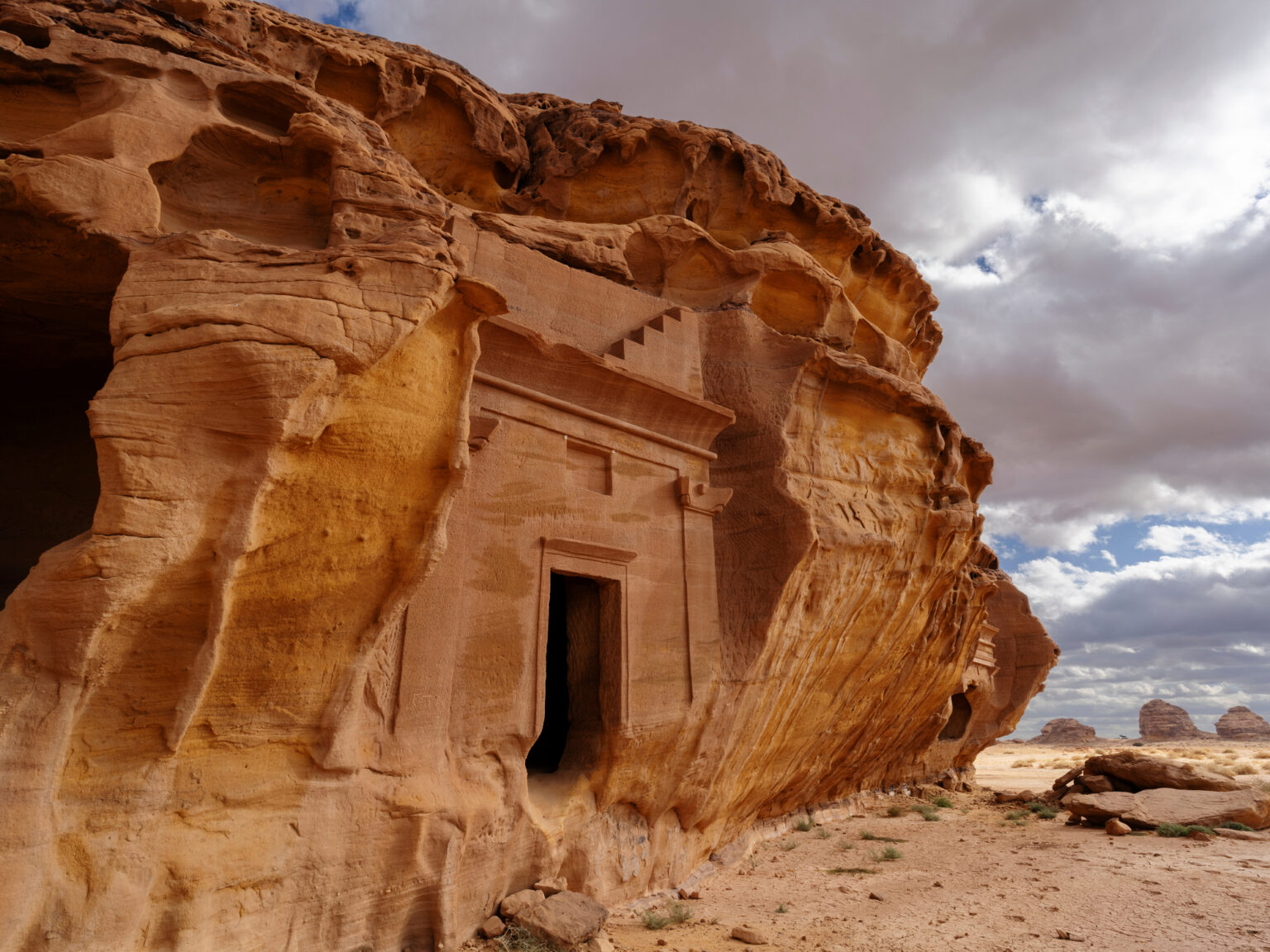 The new PIF-owned entity will lead the development of a luxury mountain destination with immersive cultural experiences and celebration of the natural assets empowering the local and national economies.

Launched to be a key driver of the kingdom’s Vision 2030 ambitions, SDC will infuse USD 3 billion into infrastructure and tourism projects, aimed at enhancing the visitor experience in Soudah and parts of Rijal Alma’a Governorate in the Asir region of Saudi Arabia, said the statement from Saudi PIF. The planned developments include 2,700 hotel rooms, 1,300 residential units, and 30 unique commercial and entertainment attractions.

SDC aims to develop the project area into a repeat, year-long sustainable destination for residents and visitors that will contribute an estimate of $8 billion to the Kingdom’s cumulative GDP by 2030. It intends to partner with the local community and investors to build a robust and diverse network of offerings across the hospitality, residential, commercial and entertainment sectors. It aims to attract over two million visitors annually and create 8,000 direct and indirect permanent jobs in the next 10 years.

PIF Governor Yasir Othman Al Rumayyan said: “Our investment in the Asir region reflects our confidence in the character of the location, which is a rich amalgamation of identity, heritage and experience. Through careful and considerate development, SDC will provide yet another remarkable destination in the diverse and growing portfolio of Saudi Arabia’s experiences capturing the imagination of a broad range of investors and travellers.”

According to him, the PIF will inject at least USD 40 billion a year into the local economy and aims to grow assets under management to over USD 2 trillion by 2030. The destination adds another dimension to Saudi Arabia’s ambitious tourism goals and complements destinations being created on the Red Sea coast and around the capital city of Riyadh.