Domestic stays could resume from 12 April under the new proposals, and international travel from 17 May subject to a report prepared by a reconvened travel taskforce.Key among travel’s hopes for the coming weeks and months is greater industry collaboration, with Abta stating it is looking forward to working with government and the wider industry on a plan to reopen travel.Julia Lo Bue-Said, chief executive of the Advantage Travel Partnership, said it was vital after a year of zero income for its agent members that ministers ensured the pent up economic boost from travel was realised “safely and sustainably”.

“We know there will be pent-up demand for a much deserved holiday as well as reuniting friends and families and we ask that government enable the sector to help itself to protect jobs, kick start the economy and give people the holidays they’ve been dreaming of for over a year,” she said.Lo Bue-Said said that while Advantage welcomed the measures that will steer the country out of national lockdown, and understood the rationale for an initial focus on schools and safe socialising, travel must be high on the government’s agenda.”We urge government to recognise the significant role the travel industry will play in the economic recovery and in that, consider the next steps for unlocking international travel to enable businesses to start vital planning now.”

She added these must include consideration of any necessary health certification, tailored financial support and putting the Foreign Office’s travel advice back on a regional footing.

Pilots union Balpa said plans to restart international travel this summer was an “essential lifeline”, but warned further support would be needed to get the industry back on its feet.

“Airlines can now start to make effective plans and we can build the confidence of the travelling public to make bookings for summer flights,” said general secretary Brian Strutton.

“However, airlines and airports need financial support to survive until then because we have got at least three more months of grounded aircraft ahead, with virtually no revenue coming in to the airlines at all. I urge the government to look urgently and seriously at an economic support package for the travel sector.”Charlie Cornish, group chief executive of Manchester Airports Group, said the roadmap announcement would give people “real hope for the summer ahead.”We strongly welcome the prime minister’s recognition that international travel is a key part of the government’s roadmap – and that overseas trips could resume in May if circumstances allow,” said Cornish.He added the reconvened Global Travel Taskforce would have a “vital” role to play over the coming weeks to create “a clear and deliverable plan for overseas travel” to meet a 12 April deadline and ensure people “can start planning for the summer at the earliest opportunity”.He also stressed aviation’s recovery would yet be dependent on additional government support, and called on chancellor Rishi Sunak to acknowledge the sector’s “unique plight” in his Budget speech next week.

Gloria Guevara, president and chief executive of the World Travel and Tourism Council (WTTC), offered a more downcast outlook, claiming there would be “widespread dismay” among travel owing to the proposed mid-May restart for international travel. “The sector was banking on a quicker return,” she said.”[This] could mean the travel and tourism sector simply won’t survive and struggling SMEs will just disappear,” Guevara added, stressing delaying reopening travel could impact up to three million jobs.Flight Centre, meanwhile, said it did not believe the government’s roadmap went far enough, echoing the WTTC’s warning that greater clarity was needed to “avoid mass redundancies” and to boost consumer confidence.”The travel industry has been on its knees and unable to trade since the virus hit our shores last year and Flight Centre predicts that if the government fails to present a timely exit strategy, thousands of travel industry jobs could be lost across the country,” said a Flight Centre spokesperson.”This would be an astronomical blow to travel, which should be preparing to support the public ahead of one of the biggest upcoming travel booms in recent history.”

They added the reconvened Global Travel Taskforce should feature “a board of expert travel professionals” to steer efforts to restart travel, with the spokesperson also calling for greater government collaboration.”We still fundamentally believe the government needs to listen, again, to our calls for a world-leading, international and consistent framework for pre-departure testing at airports to boost confidence in travel.

“We also ask ministers to grant an extension of the furlough scheme to support the many workers of this hard-hit industry beyond April. Only then do we believe we will see a viable avenue out of these latest measures.” 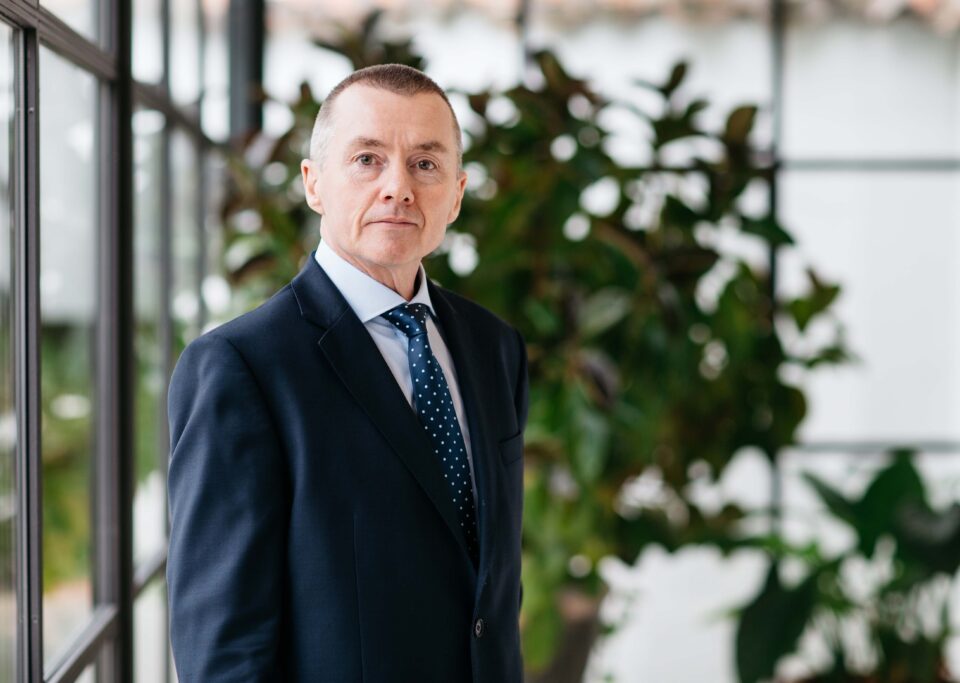 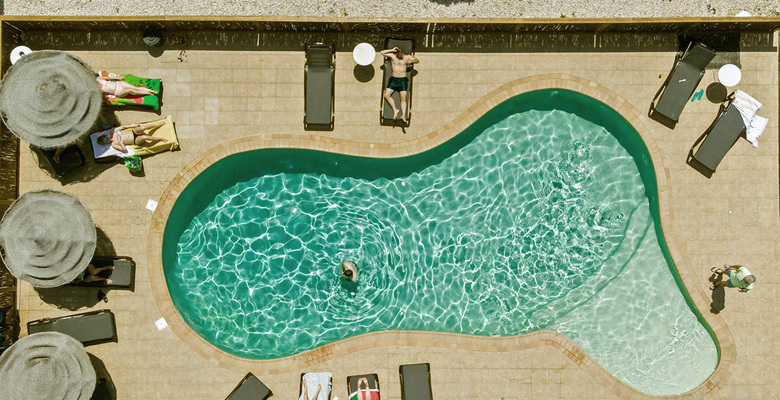 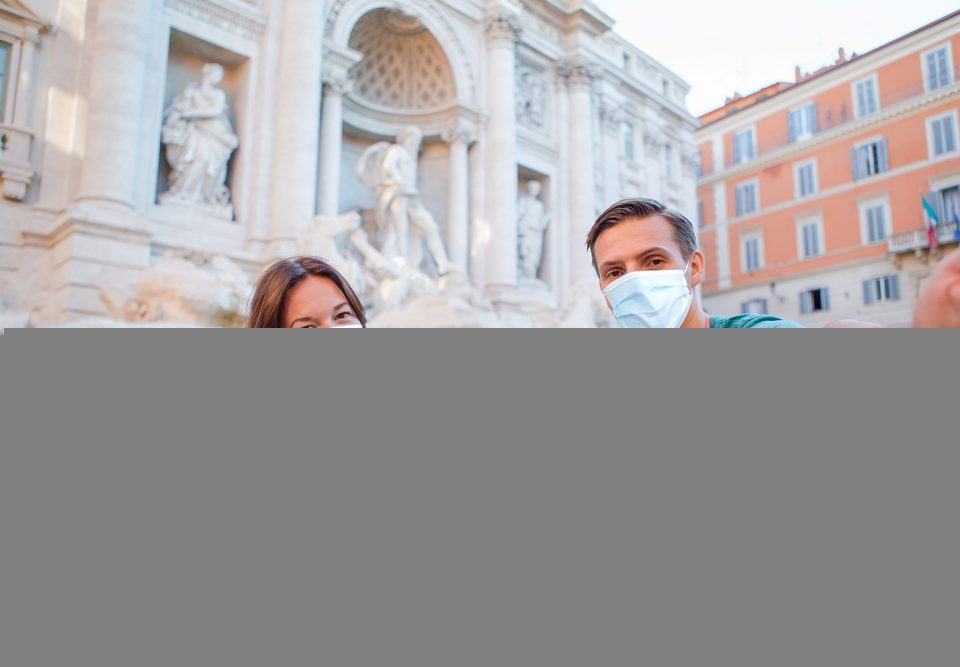 How the travel industry is working to restore demand