ADVENTURE TRAVELLERS HAVE CASH AND ARE RARING TO GO, SURVEY FINDS 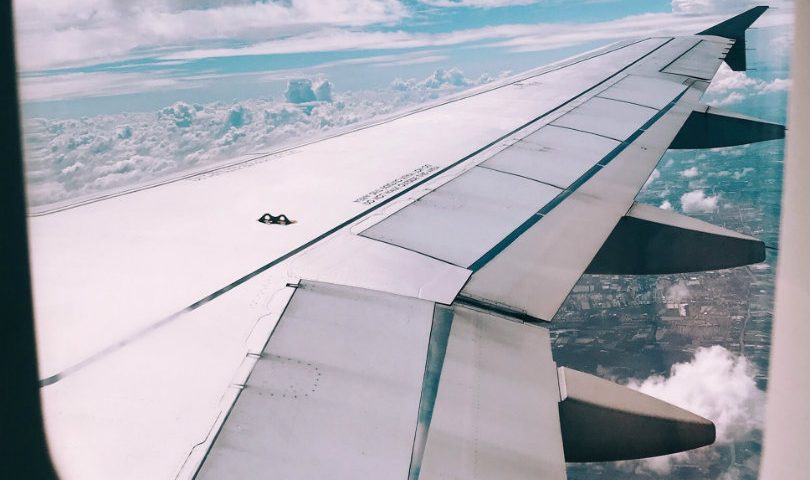 Flight UA328 from Denver to Honolulu experienced an engine failure shortly after departure, returned safely to Denver and was met by emergency crews as a precaution. There are no reported injuries onboard, but some graphic footage emerged.

“We will continue to work closely with regulators to determine any additional steps and expect only a small number of customers to be inconvenienced.

“Safety remains our highest priority, which is why our crews take part in extensive training to prepare and manage incidents like UA328.

“We remain proud of our employees’ professionalism and steadfast dedication to safety every day.”

“While the NTSB investigation is ongoing, we recommended suspending operations of the 69 in-service and 59 in-storage 777s powered by Pratt & Whitney 4000-112 engines until the FAA identifies the appropriate inspection protocol.

“Boeing supports the decision by the Japan Civil Aviation Bureau, and the FAA’s action to suspend operations of 777 aircraft powered by Pratt & Whitney 4000-112 engines.

“We are working with these regulators as they take actions while these planes are on the ground and further inspections are conducted by Pratt & Whitney.

“Updates will be provided as more information becomes available.” 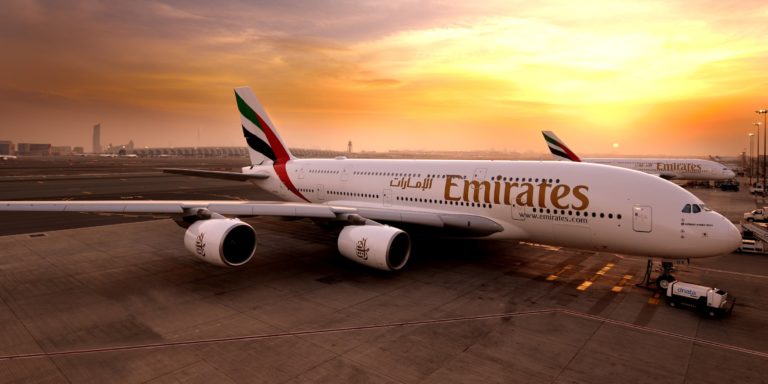