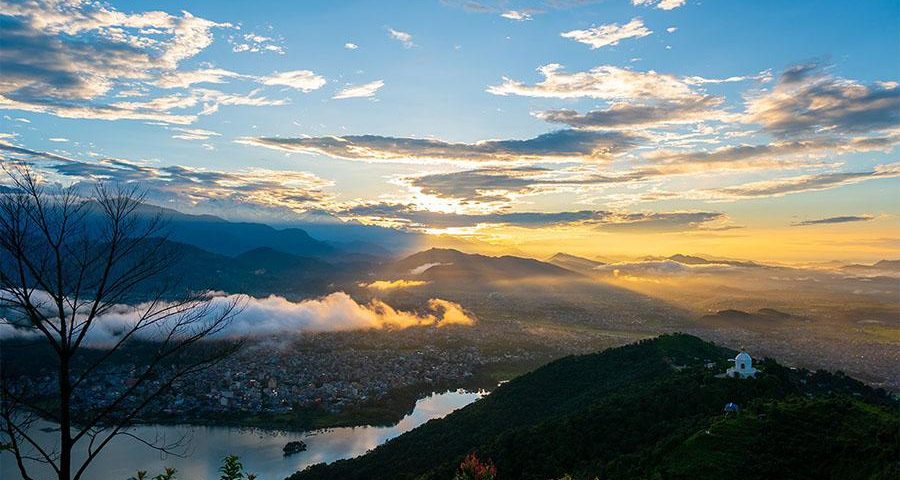 Pokhara Tourism Entrepreneurs have announced a package for domestic tourists as soon as the charter flight between Pokhara and Nepalgunj started. President of  Nepal Tour and Travels Association (Natta Gandaki)  Sanjay Kant Sigdel said that apart from airfare, guests from Nepalgunj will be able to stay in Pokhara for two nights for Rs 5,000, including food and drink.

Natta Gandaki and  Natta Nepalgunj Chapter have put forward a plan to attract tourists in each other’s destination packages. Entrepreneurs say that this will help in the promotion of tourism.

Charter flights have been started between these two destinations from Sita Air’s Dornier aircraft. The flight will be two days a week (Sunday and Friday). The one-way air fare has been fixed at Rs 5,000.